HTC has its biggest drop in sales for two years 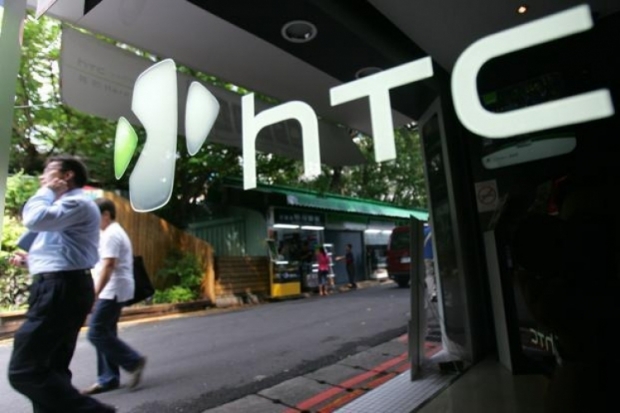 HTC has been struggling to stay competitive for years now with its Android handsets and virtual-reality headsets, but it has just reported itsbiggest drop in sales for two years.

Apparently the outfit has seen a 68 percent sales slump in June, marking HTC's worst results in more than two years.

This is despite a few rounds off layoffs this year alone, the most recent being the company's culling of 1,500 workers from its Taiwan manufacturing division.

HTC president of smartphone and connected devices Chialin Chang resigned in February, the company also gave pink slips to several US workers in the wake of combining its smartphone and VR units. Those 1,500 workers being axed, it also should be noted, comprise almost a quarter of the company's worldwide workforce.

Market research firm Trendforce put the blame for some of this at HTC's feet partly as a result of unexciting products.

"In the high-end segment, the sales of their flagship phone this year has been lower than expected, leading to lower market share", an analyst noted. "As for HTC's middle-end and entry-level series, the new models feature neither new specs nor high performance-price ratio, influencing the sales."

To be fair, though, that would apply to all smartphone products at the moment.

Last modified on 09 July 2018
Rate this item
(0 votes)
Tagged under
More in this category: « Samsung expected to see smallest profits yet Intel denies reports that it has abandoned its 5G modem »
back to top