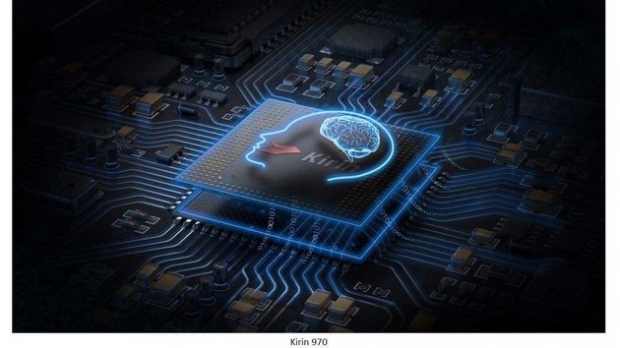 Definitely won’t be the first

Everyone is rushing to be the leader in 5G and Huawei made an announcement that the company is planning to introduce 5G chips in March 2019 and ship the phone solution a quarter later. The company officially confirmed these plans.

Huawei CEO Eric Xu is betting on the fact that Release 16 of the 3GPP 5G  protocol will promote mobile video sharing, Augmented, Virtual or simply Mixed Reality. This is definitely one of the possible big game changing use cases that will help 5G to evolve in the years to come.  One must be naïve to think that 5G wont change the way we communicate all over again.

Bear in mind that the release 16 that Huawei boss praises is aiming for completion in December 2019. This means that the first devices and networks will lean upon Release 15 that was finished in December 2017. That is what is getting to silicon later this year for some or early next year by others. It is safe to assume that Huawei's next gen 5G chip will be based on Release 15.

Eric Xu is also stating that Release 16 of 3GPP protocol aims to solve the low latency issue of 4G.  Additionally, the 5G is built for massive connectivity as we need to connect all the mobile, industrial and IoT devices. Most cars of tomorrow will have modems too.

A peak speed of 2.3 Gbps can be reached, which is definitely faster than any LTE implementation today. One has to remember that the carrier needs to support the right bands and frequencies to get to these high 2.3 Gbps speeds. More importantly, CPE is hardly something one can use mobile, this clearly stays on the premises and needs to be plugged into a power socket.

Huawei is planning to roll out commercial solutions for NSA (non-standalone) networks in September 2018 and most likely early adopters should be ready to start shortly.

The one we know as Kirin, the real mobile solution, won’t appear until mid-2019, and even then, it is questionable if this will be total SoC/AP /5G Network integration in one chip. Most likely Huawei will take a two chip approach like Qualcomm, Apple (Intel) and MediaTek.

Last modified on 03 July 2018
Rate this item
(0 votes)
Tagged under
More in this category: « Apple plans to shove more RAM onto its new iPhone Apple Siri intervenes in Syria debate »
back to top