Chunk of ARM sold to the Chinese 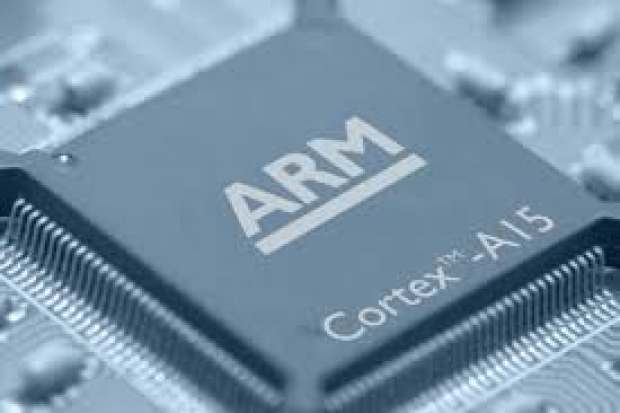 British-founded chipmaker ARM Holdings,will cede control of its Chinese business to a group of local investors in a $775 million deal.

ARM will sell the 51 percent of ARM Technology China to a consortium led by Hou An Innovation Fund,  jointly managed by ARM and Chinese private equity firm Hopu Investments. The chipmaker will then form a joint venture (JV) with the consortium.

The big idea is that the deal will help boost opportunities for ARM in China which will see the licensing of Arm semiconductor technology to Chinese companies and locally develop technology in China and expand its  opportunities in the Chinese market. At least that is what ARM's new owner Softbank claims.

ARM will, however, continue to get a significant proportion of all license, royalty, software and services revenue earned by ARM China’s licensing of its chips, SoftBank said.

ARM’s China semiconductor technology IP business accounted for about a fifth of its revenue in the year ended March 2018.

Last modified on 06 June 2018
Rate this item
(0 votes)
Tagged under
More in this category: « Foxconn waking up to Apple dependence Mediatek will release 5G in 2019 »
back to top