As rumored earlier, Asus has announced its ROG Phone at the Computex 2018 show in Taiwan, with a six inch 1080p HDR 90Hz screen, binned Snapdragon 845 SoC, and a couple of gaming-oriented features and add-ons.

Unlike the Razer Phone, which is an obvious competitor, Asus decided to stick with a six inch 2160x1080 resolution HDR AMOLED screen on the Asus ROG Phone, but with just 90Hz refresh rate, which is just slightly below the 120Hz one on the Razer Phone. According to Asus' own site, the screen has a 1ms response time, 108.6 percent DCI-P3 color gamut and 10000:1 contrast ratio, as well as 10-point multi-touch support (with support for Glove Touch).

Measuring 158.8x76.2x8.6mm and weighing in at 200g, the ROG Phone is quite hefty but with an aggressive design, it could do well with the gaming community.

The heart of the ROG Phone is, unsurprisingly, the Snapdragon 845 SoC, paired up with 8GB of LPDDR4X RAM and 128/512GB of UFS 2.1 internal storage. Asus is calling the platform both "exclusive 2.96GHz clocked" as well as a binned version that should be able to keep up with that high clock. Asus also introduced the X Mode, which raises the minimum clock and confines tasks to the four fastest cores in order to get maximum performance, which could significantly impact the battery life from the 4,000mAh one included in the ROG Phone.

In order to keep it cooled, Asus says it uses the new GameCool system with a copper heat spreader and 3D vapor chamber and the phone comes bundled with a bundled AeroActive Cooler which blows air over the back and should accelerate heat dissipation.

It wouldn't be a phone without cameras so you get main 12MP + 8MP (120° wide-angle) camera and the front 8MP camera, 3.5mm headphone jack, dual front-facing stereo speakers with smart amplifier and RGB illumination on the phone.

Unfortunately, Asus was not ready to talk about the price but did say it should be available in the third quarter. 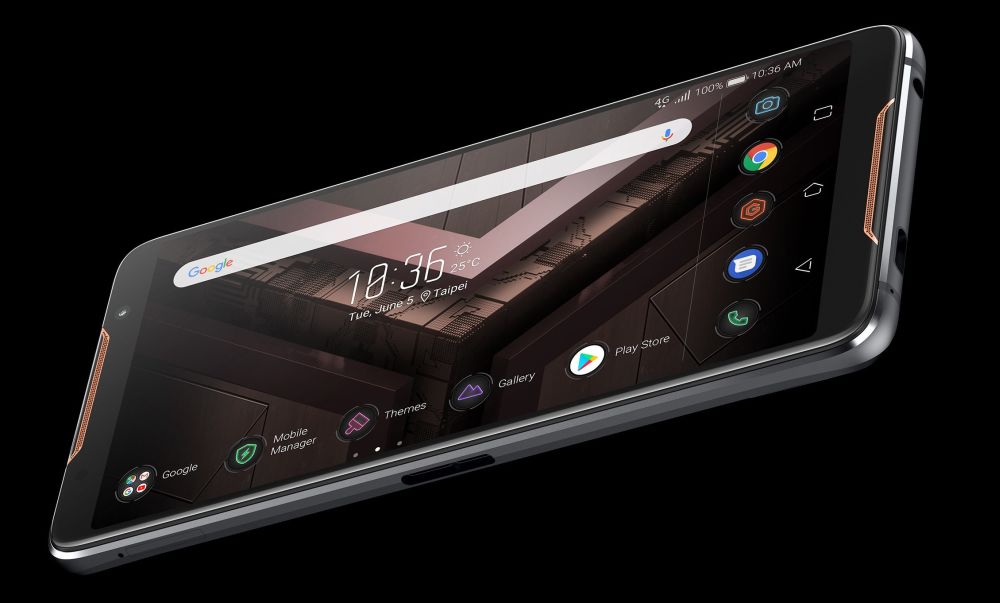 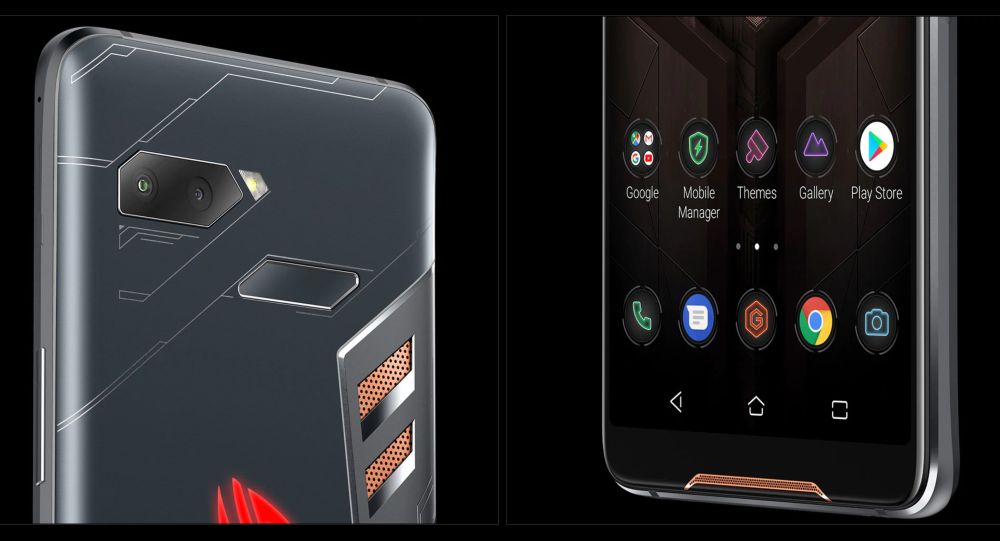 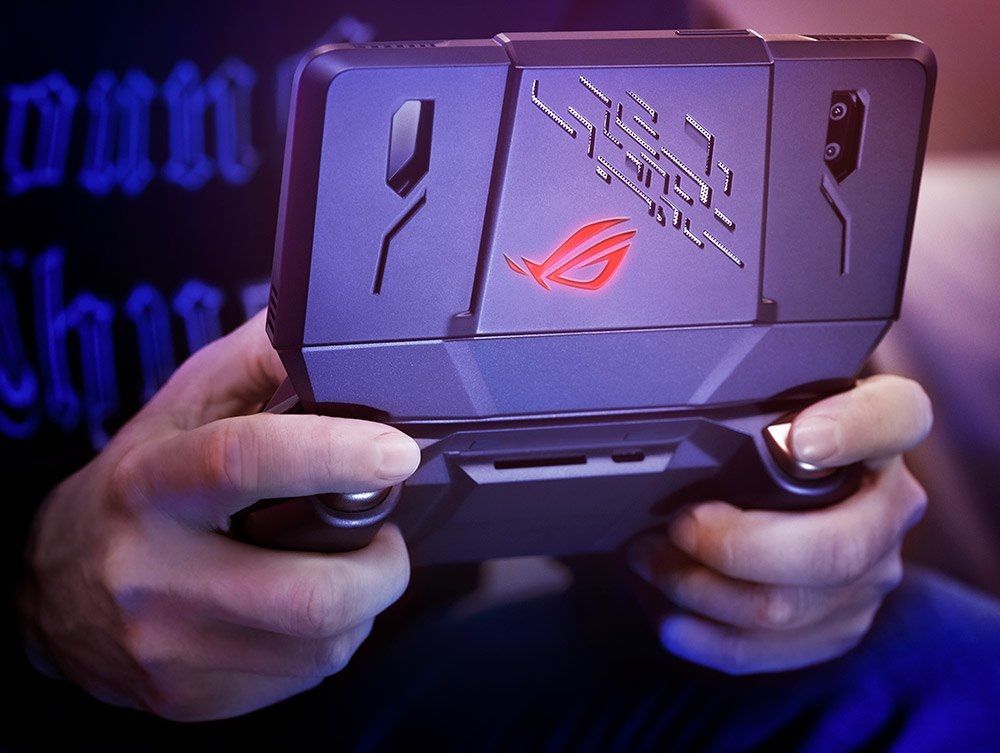 Last modified on 04 June 2018
Rate this item
(0 votes)
Tagged under
More in this category: « Smartphone sales slump Xiaomi Mi 8 goes on sale in China »
back to top