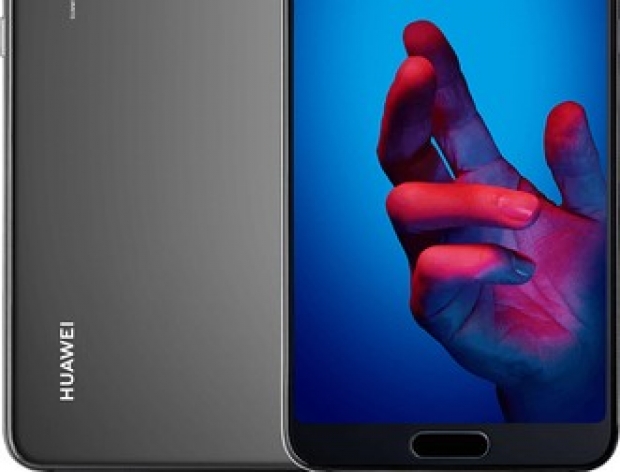 Smartphone maker Huawei used to make it easy for users to unlock the bootloader on its phones, but it appears that it has abandoned the idea.

Earlier this month, a support page, which detailed ways to unlock a bootloader, disappeared without any explanation from the company's websites. Now the company said: "In order to deliver the best user experience and prevent users from experiencing possible issues that could arise from ROM flashing, including system failure, stuttering, worsened battery performance, and risk of data being compromised,"

This means that Huawei will cease providing bootloader unlock codes for devices launched after May 25, 2018.

"For devices launched prior to the aforementioned date, the termination of the bootloader code application service will come into effect 60 days after today's announcement. Moving forward, Huawei remains committed to providing quality services and experiences to its customers."

It is unclear however if this will save Huawei time or not. After all if you can fix something yourself generally it is easier on the manufacturer, particularly if you are in foreign parts and can't find a company service shop. A cynic might say that Huawei is copying Apple and making more money as users will have to take their phones to authorised dealers to be fixed.