Android P is all about AI 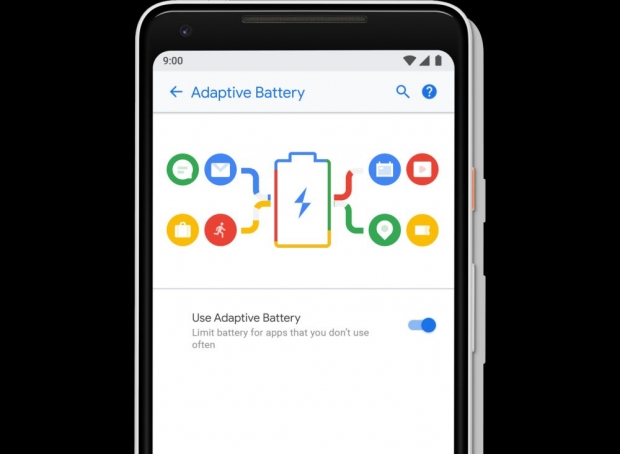 Google launched its Android P beta and for the first time it made it available for nine phones and only two are the usual Google Pixel and Pixel 2 suspects.

This is a big change and a message that the latest Android updates might happen much sooner on its flagship devices. You can install Android P beta now on the Pixel and Pixel XL, Pixel 2 / XL as well as on Sony Xperia XZ2, Xiaomi Mi Mix 2S, Nokia 7 Plus, Oppo R15 Pro, Vivo X21, Essential PH1, and the soon to launch OnePlus 6.

This is a big change and probably ten years too late, but again better now than never. We wanted to spend time on one key thing that Android P changes for  Android phones. Google is all about Artificial Intelligence (AI) and so are the key players including IBM, Microsoft and Amazon. Of course, it is hard to forget Nvidia, which is still riding its AI wave with the stock skyrocketing as people see Nvidia as the sole knight that is wining the AI race.

Google AI as part of the operating system can help you save battery life. You could call this on-device machine learning. The more you use your phone, the better the AI understands. AI is actually a holy grail to companies such as Google as it will be able to understand you, the product, much better than before.

Qualcomm, Apple, Huawei and MediaTek are all over with the news that they might have the best AI that can help you in everyday tasks. Qualcomm and MediaTek are the only two that will be available in many phones and deserve most of our attention, especially when it comes to Android P.

Android P OS will try to predict which applications you will use after you are done with the one you are using. It can do that for 60 percent or so. This is not a great percentage rate but considering that this is a brand new feature, 60 is better than zero.

Apps like Gmail will use smart prediction to predict and help you write your emails faster. Google Assistant in the back will even make  phone calls for you and book you a haircut term leaving one more annoying thing to the machine and letting you enjoy binge watching your favorite TV show. 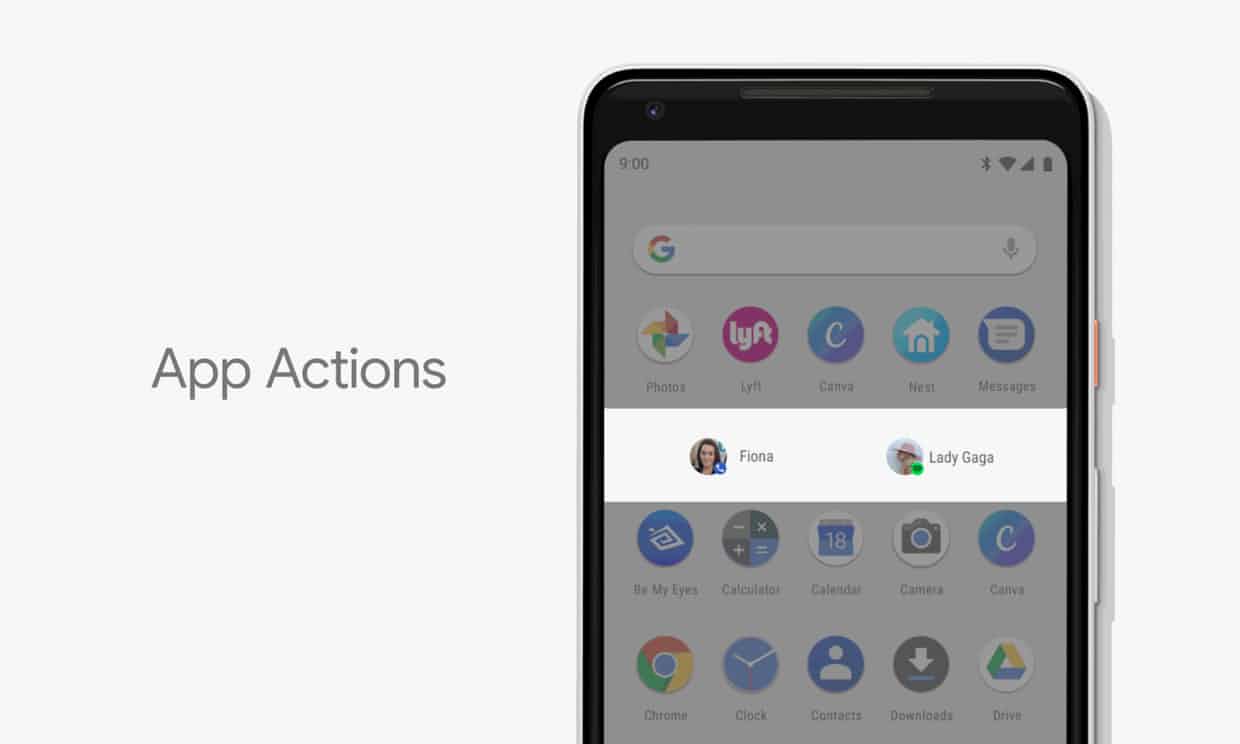 Android P will pay close attention to you all the time. Yes, Google will know what kind of dirty photos you like to look at, but it has always known that, so this is not new. Google doesn’t abuse this information as it would crash its business model, but it does know what you like. That is what Google is after with its free OS.

App actions feature can make a prediction based on usage patterns and the more you use the phone, the more feature will get even more accurate. The phone  adapts to you and will try to help you get to your next task more quickly.

Google finally realized that if I copy an address I am either going to share it with one of my contacts or paste it in my favorite navigation maps. It is hard to understand why it took Google 10 years to figure this out. Here at Fudzilla we bitched about the lack of these smart things years ago.

The new Android P will also bring  smart gestures and it will be prepared for bigger screens, notches and phones without a home button.

We installed the Android P beta on the Pixel phone and it looks refreshed and we like some of the features.

Again, it is easy to make fun out of one of the smartest companies - you ask Google Assistant what’s new in Android P and it gets you to YouTube views and Android magazines to answer that for you. This is super lame and Google can do better than that. Well it is still beta, but this should not be that hard to add to the "smart“ assistant. I guess the AI is as smart as the manager behind the project.

Most phones will take quarters if not years to update but at least these nine phones above, - 11 if you count the XL versions of Pixel phones - will get Android P pretty soon.

Last modified on 10 May 2018
Rate this item
(0 votes)
Tagged under
More in this category: « Smartphone numbers continue to tank Apple takes steps for criminal fanboys »
back to top