Andriod P will use Vulkan API 1.1 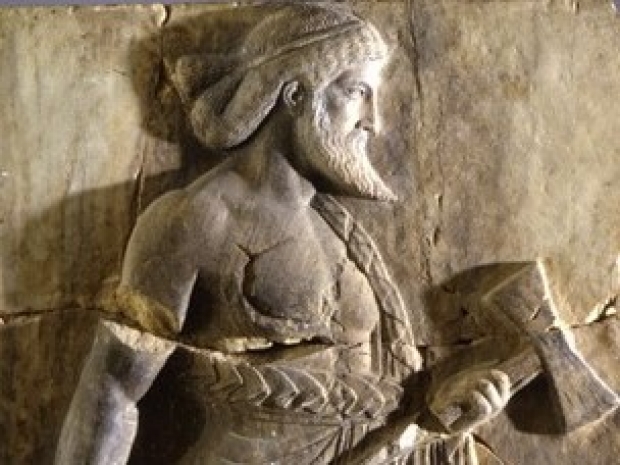 For those who came in late, Android 7.0 was the first release to support 'Vulkan,' the cross-platform low-level graphics API designed as the successor to OpenGL. This resulted in several games which used it, including the Dolphin emulator, PPSSPP, and 3DMark. Version 1.1 of the API was released in March of this year.

It seems that Google is busting to have another slash at it with Android P.

The code for Vulkan 1.1 was merged into AOSP last month. The new version adds extensions for multi-view, device groups, HLSL support and a few other niceties It is probably safe to assume that multi-GPU support will not be a feature.

All this means that developers will be able to boost performance in games and graphics heavy applications. However, it is one of those things that users will never spot the difference, even if it is a bit better. It is not as if anything is going to break or suddenly go much faster. Still, it is good news for those who think Vulkan is the next big thing.

Last modified on 09 May 2018
Rate this item
(0 votes)
Tagged under
More in this category: « Windows on Snapdragon SDK supports 64 bit Snapdragon 730 and 710 details leaked »
back to top