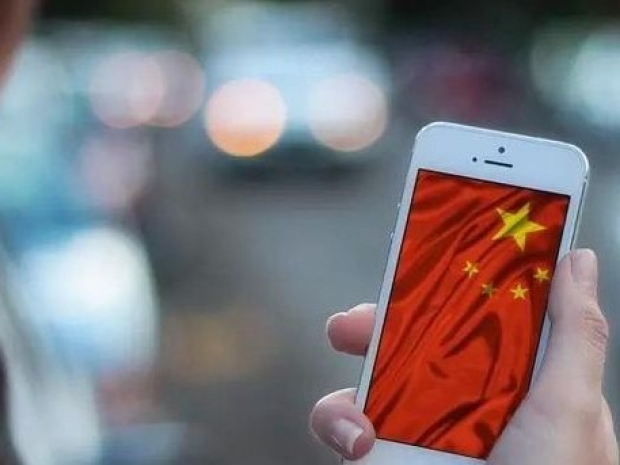 Smartphone shipments in China fell  13.4 percent compared to last year to below 90 million units in the first quarter of 2018, affected by reduced production during the Lunar New Year holidays, inventory clear up at channels and slower sales of new iPhones.

Beancounters at Digitimes Research added up some numbers and divided them by their shoe size and reached the conclusion that China's smartphone shipments as a proportion of total global shipments fell 30 percent since the first quarter and just under 14 percent compared to last year.

In the first quarter, the top five smartphone vendors in China in sequential order were Xiaomi Technology, Huawei, Oppo, Vivo and Apple. Xiaomi was less affected by off-peak seasonal factors in the quarter as compared to others, buoyed by the launch of its Redmi 5 Plus for the $157 segment, Digitimes Research figures show.

Huawei suffered an over 40 percent sequential shipment decline in the first quarter due to a lack of new models and dropped from the top to second place. Oppo and Vivo also focused on shipments of old models in the first quarter, resulting in an over 30 percent decline sequentially, or a reduction of three million units, respectively, as compared to a year earlier. Apple also saw its shipments in China slide 25.6 percent on quarter.

Thanks to the launch of new models by brand vendors, smartphone shipments in China in the second quarter are expected to climb up sequentially but still below the levels seen a year earlier, Digitimes Research estimates.

Apple is expected to see its iPhone shipments in China plunge by more than 30 percent sequentially in the second quarter as consumers will be waiting for the new models expected to be released in the third quarter.

Last modified on 04 May 2018
Rate this item
(0 votes)
More in this category: « Samsung announces new PRO Endurance series microSD cards HTC U12+ to be unveiled on May 23rd »
back to top