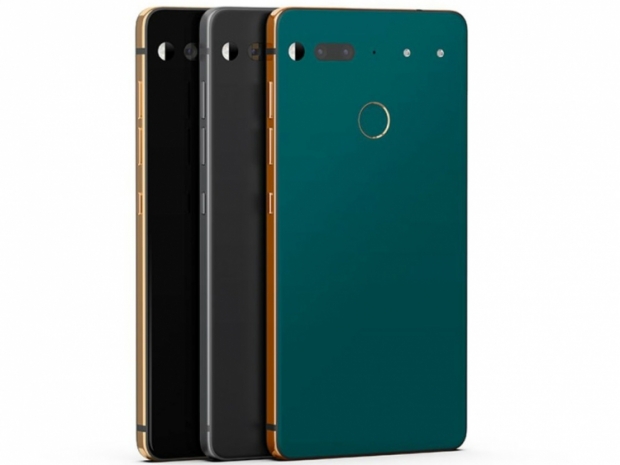 We got a note from the nice people at Essential  that PH1 phone and accessories are swarming over some parts of Europe, Canada and Japan too.

As of last Friday, you can order PH1 and accessories in the UK, France, Japan and Canada via the essential.com website. We met with Essential spokesperson at the Mobile World Congress and even then, it was clear that the company wanted to expand beyond the US market.

It saw the huge interest on the PH-1 and the company is aware of its weaknesses on the software side. It has addressed the camera problem with a few updates increasing its performance p. Of course, in the follow up phone it will tend to do better.

Amazon.com was doing some overseas shipping if you really wanted to have the phone in most countries in Europe where Amazon operates. Amazon even had a low price compared to Essential's own website, but it didn’t have a choice of the nice colors that the company recently launched.

Amazon.com would ship to - let’s say Austria and it will even offer to take care of the import taxes for you, but of course,  support for such a device might be troublesome. An actual official European launch would definitely serve you better. Japanese and Canadian customers can also enjoy the fact that they can get their phones officially.

It is hard to stay unexcited about the phone's external design as the company did astonishing job to make these phones appealing. From the conversation with Essential in California, Fudzilla also learned that a lot was learned about pricing too - the launch price might be a bit too steep but the phones got momentum as soon as the price was adjusted.

The phone was the first to get the Android 8.1 OTA to our knowledge and this is what it wants to continue doing.

Last modified on 30 April 2018
Rate this item
(0 votes)
Tagged under
More in this category: « Xiaomi Mi Pad 4 in works T-Mobile US and Sprint to merge »
back to top