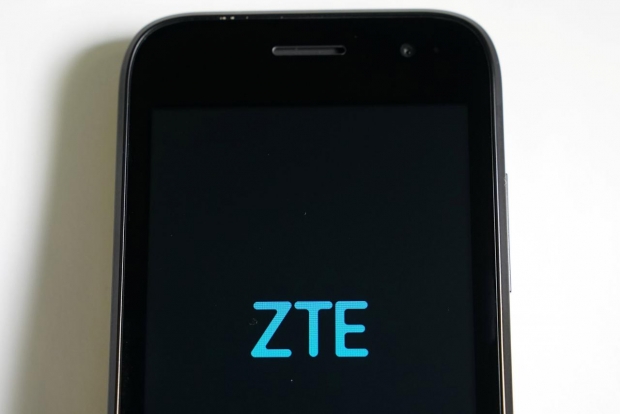 A casualty of trade war

China’s ZTE said that a US ban on the sale of parts and software to the company was unfair and threatens its survival.

The United States this week imposed a ban on sales by American companies to ZTE for seven years, saying the Chinese company had broken a settlement agreement with repeated false statements - a move that threatens to cut off its supply chain.

However, ZTE has hit back saying that it is unacceptable that the US insists on unfairly imposing the most severe penalty on ZTE even before the completion of an investigation of facts.

“The Denial Order will not only severely impact the survival and development of ZTE, but will also cause damages to all partners of ZTE including a large number of US companies”, ZTE said in a statement.

ZTE said it regards compliance as the cornerstone of its strategy, adding it invested $50 million in export control compliance projects in 2017 and planned to spend more this year.

A senior US Commerce Department official told Reuters earlier this week that it is unlikely to lift the ban.

“We’re going to have to see how this unfolds. But there is no provision currently for that to occur”, the official said, who declined to be identified due to the sensitivity of the matter.

Even so, ZTE would have little recourse in the near term because appeals would have to be approved by the Bureau of Industry and Security, the same agency that issued the ban.

Companies must submit appeals to a committee that would issue a ruling within 30 days, according to the agency’s website.

ZTE said it would not give up efforts to solve problems through communication, and it is determined to take judicial measures to protect the legal rights and interests of the company.

The ban has ratcheted up tensions between China and the United States at a time when they have already threatened each other with tens of billions of dollars in tariffs, fanning worries of a full-blown trade war that.

In China, there has been a patriotic backlash with an outpouring of support for ZTE on social media and most national newspapers have chosen to put the lion’s share of the blame for ZTE’s troubles on the country’s heavy reliance on foreign semiconductors.

Meanwhile, the US government is considering using an emergency law to restrict Chinese investments in sensitive US technologies, a senior Treasury official said on Thursday.

Trade in ZTE shares has been suspended since Tuesday.

Last modified on 24 April 2018
Rate this item
(0 votes)
Tagged under
More in this category: « SK Hynix warns of smartphone chip slow down Xiaomi Mi 6X specs and looks are out »
back to top