Asus may be working on a gaming smartphone as well 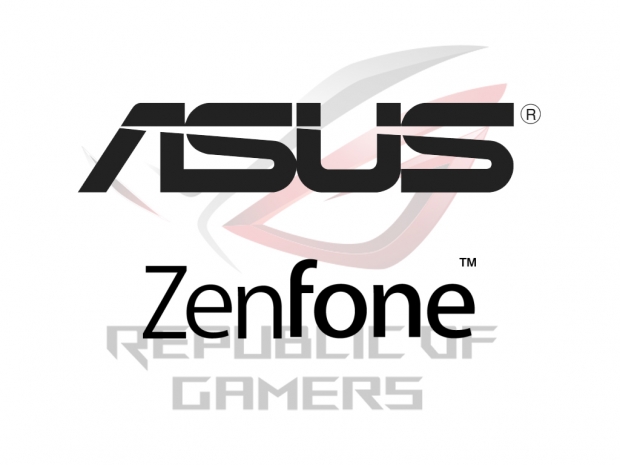 No confirmation on when it is coming

It appears that Razer's Phone and Xiaomi's Black Shark could be getting some competition in the gaming smartphone market from Asus as the company's CEO, Jerry Shen, hinted at such a possibility.

According to a report coming from the Philippines, caught by Androidauthority.com, Asus' Global CEO, Jerry Shen, stated in an interview that it can be expected that the company will release a gaming smartphone. Unfortunately, no further details were provided in the interview.

Razer was first to tap the gaming smartphone market with its Razer Phone and 120Hz screen as the main feature. Xiaomi's Black Shark went the other way and while the smartphone had a standard 1080p IPS screen, it comes with a hefty 4,000mAh battery and an optional Black Shark Gamepad, which has its own battery and gives much better control.

Asus is in a good position to make a gaming smartphone due to the fact that the company already makes smartphones and has gaming oriented brands and knows what such users are looking for. The recently launched Asus Zenfone 5Z is already based on Snapdragon 845 SoC and a 6.2-inch FHD screen, which could be a good platform for a possible gaming smartphone.

Last modified on 18 April 2018
Rate this item
(0 votes)
Tagged under
More in this category: « ZTE might lose Android licence Qualcomm and NXP to refile Chinese Regulatory Approval »
back to top