ZTE kicked out of the US 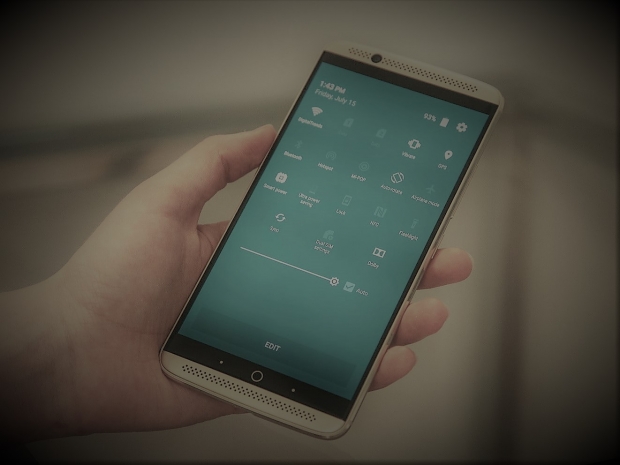 Chinese electronics giant ZTE has been effectively kicked out of the US for seven years after admitting to trading with North Korea and Iran.

The company’s initial guilty plea was met with up to $1.2 billion penalties and fines, along with the dismissal of four senior employees, along with more fallout for lower-level employees. As part of the initial agreement, ZTE was allowed to continue to work with U.S. companies, assuming it adhered to the rules laid out in the agreement. The DOC, however, contends that ZTE failed to significantly penalise those employees.

“ZTE made false statements to the U.S. Government when they were originally caught and put on the Entity List, made false statements during the reprieve it was given, and made false statements again during its probation”, Commerce Secretary Wilbur Ross said in a statement provided to TechCrunch. “ZTE misled the Department of Commerce. Instead of reprimanding ZTE staff and senior management, ZTE rewarded them. This egregious behavior cannot be ignored.”

A senior department official said that the company “provided information  admitting that they had made false statements."

The penalty is steep, given that US companies are believed to provide more than a quarter of the components used in ZTE telecom equipment and mobile devices. The list includes Qualcomm, which provides Snapdragon processors for the company’s flagship devices.

It is also happening as President Donald (Prince of Orange) Trump starts a trade war with China.  ZTE has also been repeatedly name-checked by US intelligence officials over spying concerns, along with Huawei. ZTE has managed to make more inroads with US carriers over the years, regularly showing up around fourth place in market share.

Last modified on 17 April 2018
Rate this item
(0 votes)
Tagged under
More in this category: « Sony shows Xperia XZ2 Premium with 4K HDR screen OnePlus 5T gets Android 8.1 »
back to top