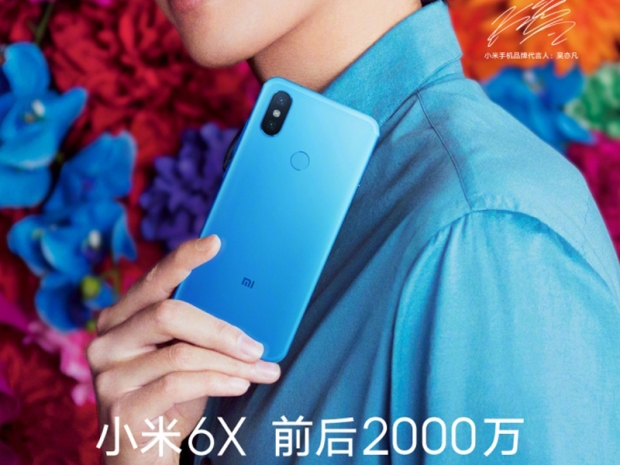 Xiaomi has now pretty much confirmed that the Mi 6X will be a star at its special event which is to be held on April 25th.

While it did not reveal much information regarding the actual specifications of the Mi 6X smartphone, it did say that it will be coming with dual 20 megapixel cameras and that it will be held in Hubei, the capital city in the Wuhan province, China, on April 25th.

In the official announcement for the event on MIUI forums, Xiaomi was keen to note that its CEO, Lei Jun, got his Computer Science degree at the Wuhan University.

Earlier rumors about the Mi 6X suggested a 5.99-inch 2160x1080 resolution screen, Qualcomm's mid-range Snapdragon 626 SoC, 4GB of RAM and 64GB of storage. In case you missed it, the Snapdragon 626 is based on eight Cortex A53 CPU cores, clocked at up to 2.2GHz, and comes with Adreno 506 GPU. It supports LPDDR3 memory and should come with Snapdragon X9 LTE modem with support for Cat 7 (300Mbps) download and Cat 13 (up to 150Mbps) upload, as well as come with support for Qualcomm Quick Charge 3.0 technology.

Earlier rumors also pointed out to a rather weak 2,910mAh battery which is strange considering the size of the smartphone but it should still get a decent battery life thanks to a mid-range Snapdragon 626 SoC.

Unfortunately, we are still missing some key details like the price or the availability date but April 25th is just around the corner.

Bear in mind that the Xiaomi Mi A2 is likely to  be similar to the Mi 6X. But since it is an Android One device, it will run on stock Android rather than Xiaomi's MIUI. 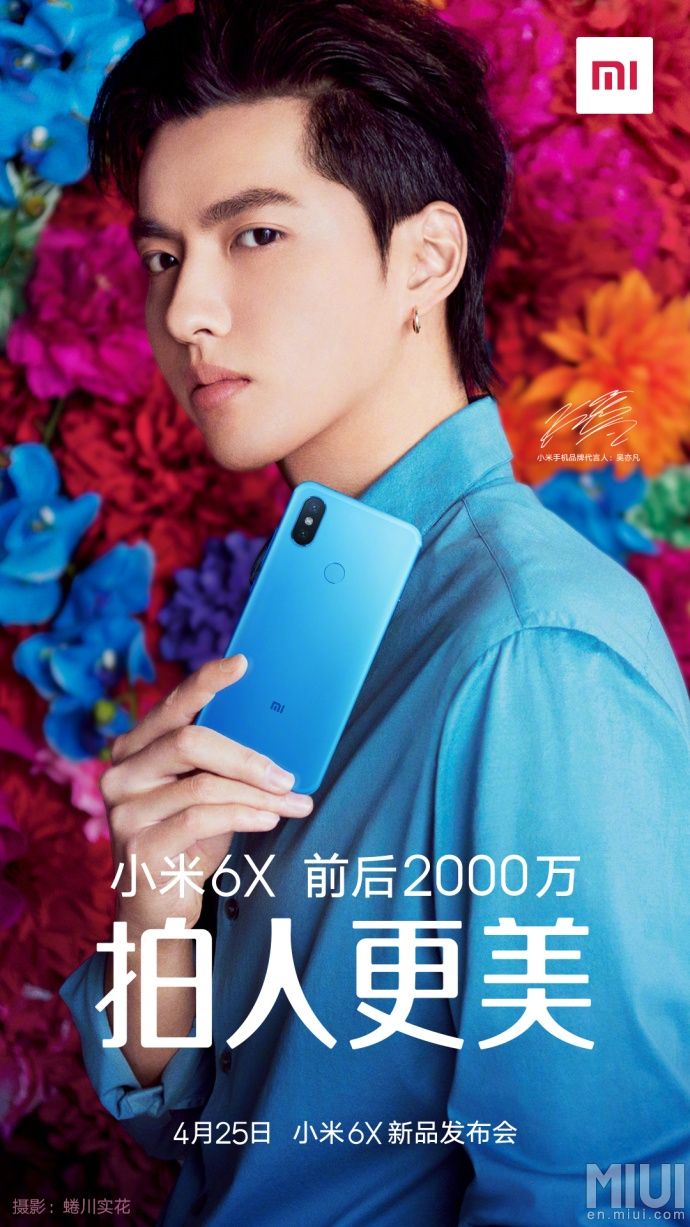