Xiaomi Mi 7 front and back pictured 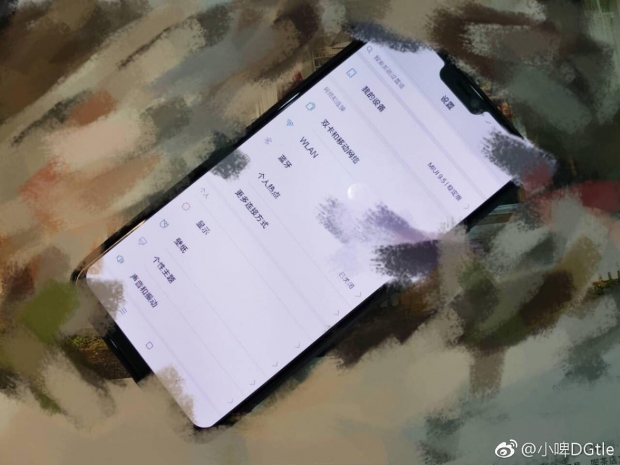 Xiaomi's Mi7 is a Snapdragon 845 phone that will sell in millions. The latest leaked pictures have confirmed the notched display, in display fingerprint reader and the rear dual camera setup.

The phone should launch in Q2 2018 but there no invitations have been sent so far. We can expect 6.01-inch Full HD plus with 2160x1080 resolution powered by the Snapdragon 845 processor and versions with 6GB or 8GB of RAM. 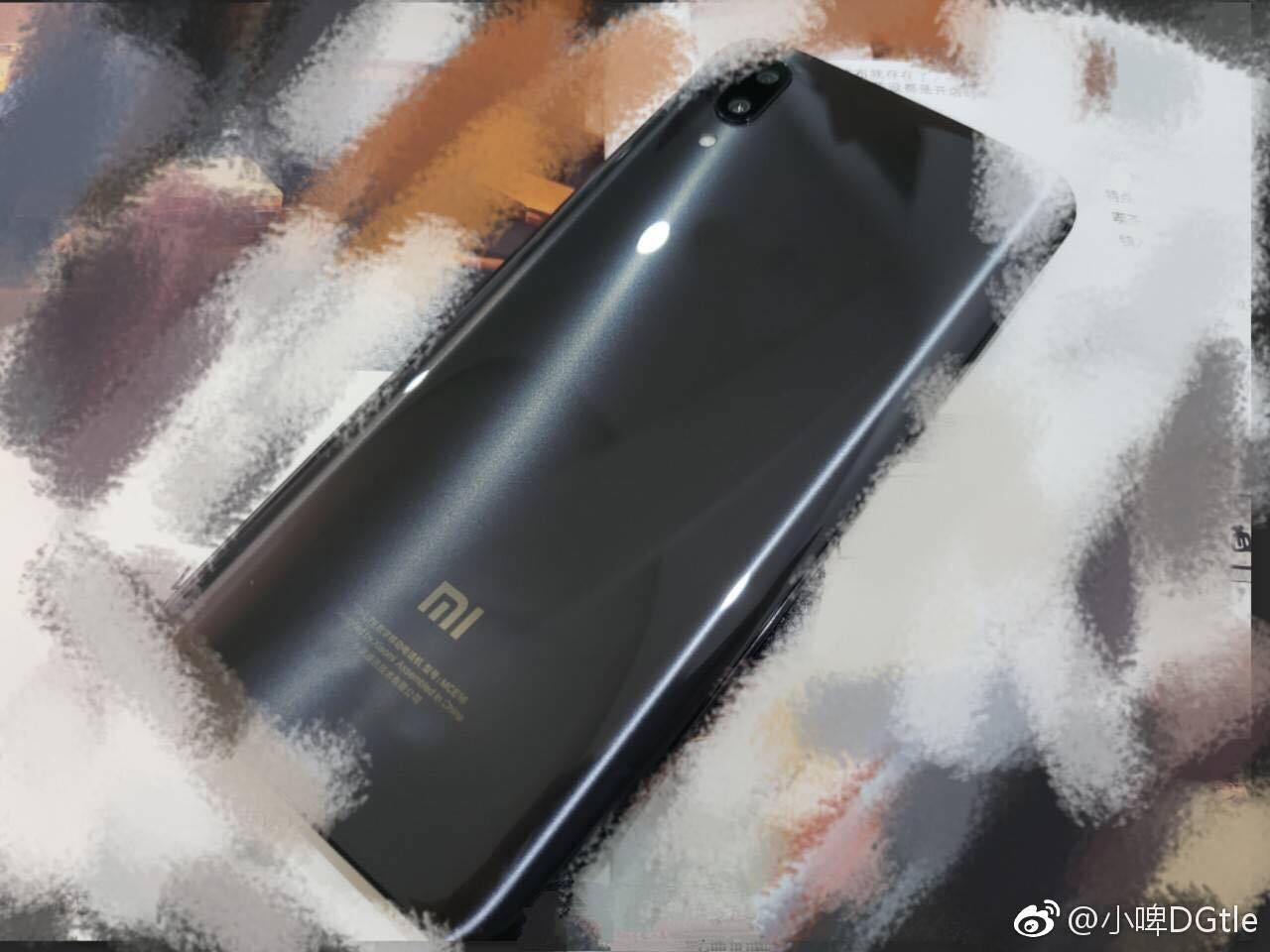 The back side reveals two cameras, something that we are commonly seeing on any high end phone these days. Two lenses are better than one and give you more options and flexibility.

The lack of the fingerprint sensor on the back side of the phone, should be a confirmation of the one in display. It also helps when the CEO confirms the news. The phone should also come with a rather impressive 4000 mAh battery.

Last modified on 10 April 2018
Rate this item
(0 votes)
Tagged under
More in this category: « New leak shows OnePlus 6 front panel in all its glory Apple kills iPhone 8 functions after servicing »
back to top