Huawei makes a fortune despite US ban 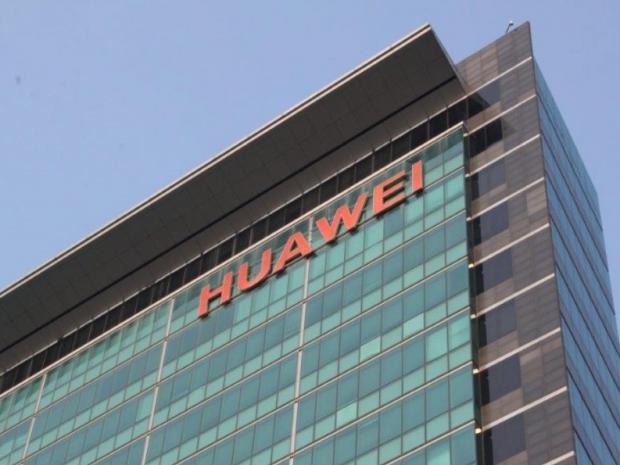 Mobile phone maker Huawei managed to make 28 percent more profit in 2017 despite some massive persecution by US politicians.

Huawei, which trails Samsung and Apple in smartphones, is clouded by stiff competition in the domestic market and declining sales in the United States, as Washington plans higher import tariffs on China’s tech products.

Revenue grew 15.7 percent in line with the company’s previous guidance and its slowest growth in four years.

Huawei vowed to focus on improving profit after posting the slowest profit growth in five years in 2016 as its slim-margin smartphone business weighed down profit growth.

Huawei this week launched its most expensive flagship smartphone to date in Europe - the triple-camera P20 series that sell for 649-899 euros - a fresh attempt to compete head to head with Samsung and Apple in the high-end phone market.

Market share gains in Europe have helped Huawei offset the company’s exclusion from the U.S., the world’s most profitable market for phone sellers. Revenue from the Americas dropped 11 percent.

Last modified on 30 March 2018
Rate this item
(0 votes)
More in this category: « Verizon to release a Palm phone Apple hopes new blood will make Siri intelligent »
back to top