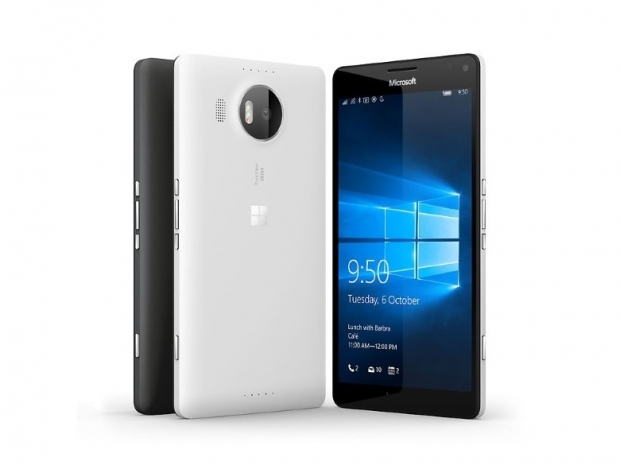 Seems to be some new stock

After removing the Lumia devices from its store in June, Microsoft has started selling them again.

According to Windows Latest Microsoft wanted to flog as many Lumias as possible until stores ran out of stock, but it looks like the plans have changed or the company is selling the remaining stock which they recently discovered. So if you want one you might have to be quick.

There was nothing wrong with the Lumia other than the fact it was not Android.  It has a display size of  5.7, display resolution: WQHD (2560 x 1440), a 3340 mAh battery which could be replaced, fast charging, and an octa-core processor.  It is sad that Microsoft got cold feet on Windows on Mobile because it was rather good. Anway, there are a few still kicking around if you want to see what could have been.

Last modified on 28 February 2018
Rate this item
(0 votes)
Tagged under
More in this category: « Qualcomm scores 18 operators for 5G NR in 2019 T-Mobile signs 5G deal with Ericsson and Nokia. »
back to top