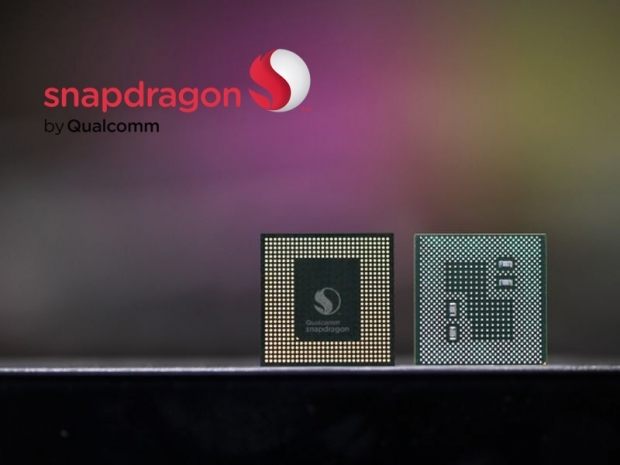 Meizu signed a licensing agreement with Qualcomm in the last days of 2016 and since it takes some time to develop a phone on a new platform, it looks like that Meizu X2 is the Snapdragon 845 powered phone.

None other than the SVP of the Meizu, Li Nan, confirmed that the X2 will come later this year powered by the Snapdragon 845. This will be the company’s first flagship phone featuring the best from the house of Qualcomm.

The phone is set to sell for 2999  Yuan (384 Euro/$473) in China and it is not clear if it will reach any other territories apart from the usual Asian countries where Meizu usually sells its phones. Since MediaTek announced that it will take a breather from its high end adventure and the X series, Meizu is left with little choice.

It could, of course, go after Exynos 8910 too, as we do believe that this will be one of the best performing SoCs for the 2018 but Meizu definitely want to get cozy with Qualcomm and compete better with its big six competitors.

Fudzilla has already written that Lenovo, OPPO, vivo, Xiaomi, ZTE and Wingtech have announced that they will be using Qualcomm for its next year’s 5G NR endeavors. It is logical that Meizu wants to be competitive and launch its 5G NR just in time to compete with the big six.

It is not clear if the Samsung will have its Exynos 5G NR solution ready for the early 2019 but from where we stand, it looks that Qualcomm will lead the 5G NR wave in China.