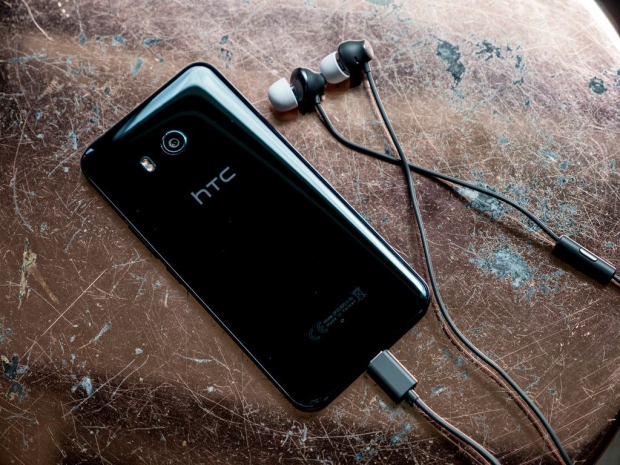 Will hold a separate event after MWC

According to a new report, HTC won't announce its flagship U12 smartphone at the Mobile World Congress 2018 show in Barcelona but rather hold a separate event after the MWC.

According to the report coming from Android Headlines, HTC won't be bringing its rumored U12 flagship to the MWC 2018 and join companies like the Huawei and LG. Samsung will launch its own Galaxy S9/S9+ and will probably grab a lot of attention during the show.

According to earlier rumors, HTC U11 will have a big display with rather thin bezels and even possibly a 4k resolution panel. It will most likely be powered by Qualcomm's latest Snapdragon 845 SoC, have a dual-camera, rear-mounted fingerprint sensor, and HTC's squeezable Edge Sense.

HTC will be present at the MWC 2018 show and show the Vive Focus VR headset as well as the HTC U11 Eyes, which has been announced earlier this month.

Last modified on 26 January 2018
Rate this item
(0 votes)
Tagged under
More in this category: « Apple’s crisis has revealed more user assault and battery DT, Intel and Huawei have tested 5G using 3GPP R15 »
back to top