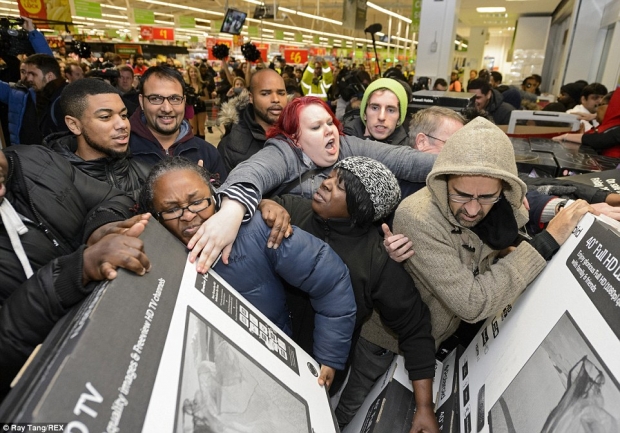 Off to suppliers with its shopping trolley

Word on the street is that buyers for Samsung have been seen pushing a shopping trolley between vendors as they gather parts for the next Galaxy S9 series.

It has apparently decided on parts that will go into Galaxy S9 and Galaxy S9 Plus and started the supply and demand process of necessary parts. New smartphones will be mass-produced as finished products beginning in January. It is likely that they will be then introduced to the public in February and released in March.

Samsung Electronics is using Substrate Like PCB (SLP), which is considered as a next-generation High-Density Interconnection board. It is planning to fill 60 percent of demands for entire boards with SLPs. Samsung Electro-Mechanics, Korea Circuit, Daeduck GDS, and Ibiden will be in charge of initial production of mainboards.

ISU Exaboard put its name up as a supplier, but it is expected to join other suppliers starting from January as its preparation was late, presumably due to a particularly heavy Christmas party.

SLP applies the Modified Semi-Additive Process which is used for manufacturing of semiconductor boards to HDI board. This makes refined lines, which are difficult to implement through current methods. It also makes the boards smaller with higher performance.

Samsung Electronics divides its partners into primary and secondary suppliers depending on their capabilities in development and production to have stable supply and demand of Smartphone parts.

Last modified on 27 December 2017
Rate this item
(0 votes)
Tagged under
More in this category: « Sony Snapdragon 845 phone benchmarked Xiaomi Mi A1 could get fast charging with Oreo »
back to top