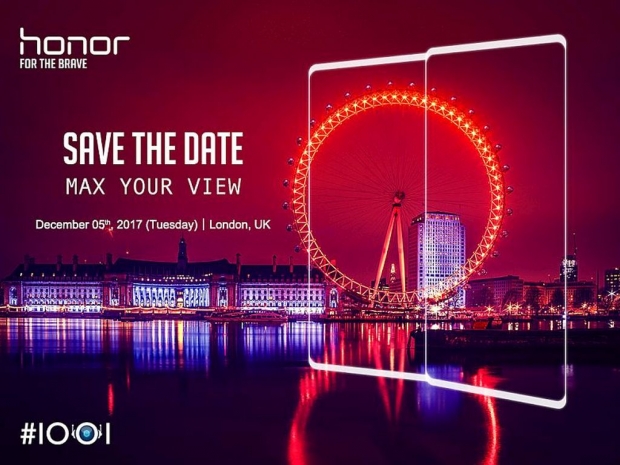 Details of Huawei's Honor V10 smartphone have been leaked early but the latest leak also includes a picture which lines up with previous rumors, showing a 5.99-inch 18:9 screen in all its glory.

The new leak comes from Weibo.com and shows the thin-bezel 18:9 screen, but not much more.

The rest of the specifications include 6GB of RAM, 64GB or 128GB of storage, a new dual-camera with 16- and 20-megapixel sensors and a 13-megapixel camera. It will most likely run on Android 8.0 Oreo with EMUI 8.0 on top of it.

The Honor V10 is expected to launch in China on November 28th with a price set at CNY 2,999 (about US $450/€380). The same smartphone, possibly under a different name, is also expected in Europe as Huawei has already scheduled a December 5th event in London. 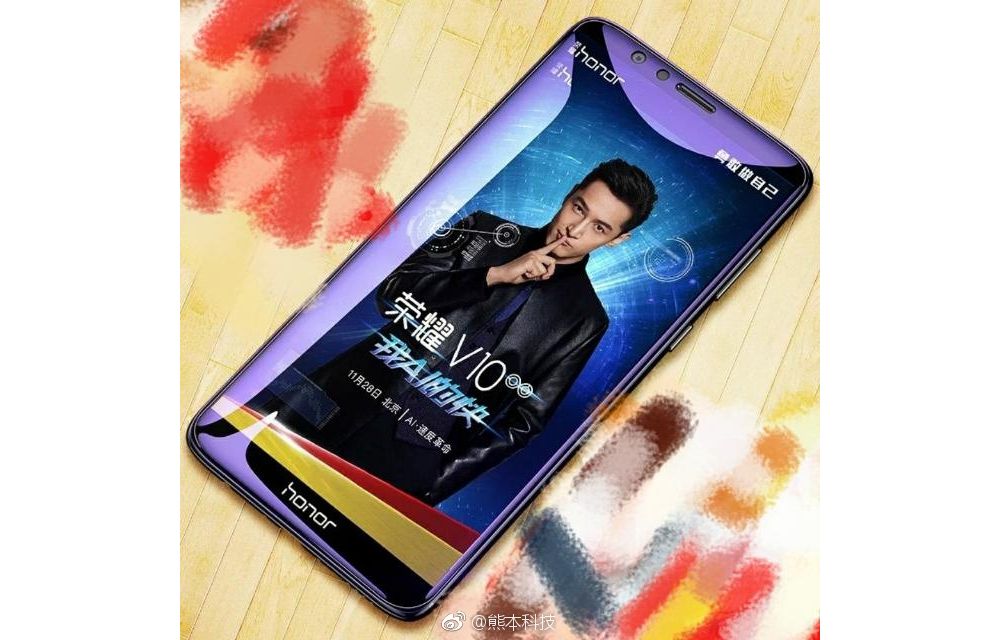 Last modified on 24 November 2017
Rate this item
(0 votes)
Tagged under
More in this category: « Apple only interested in white Americans Qualcomm 7nm made by TSMC »
back to top