Galaxy S9 and S9+ shown off at CES 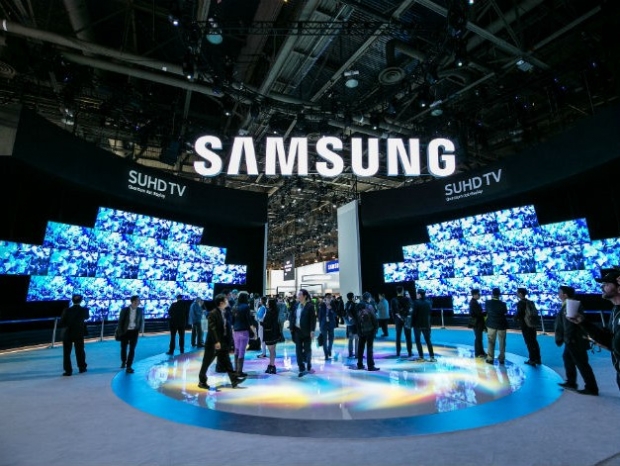 Samsung is planning to show off its next-generation Galaxy S9 and S9+ smartphones at January's Consumer Electronics Show in Las Vegas.

This is a bit of a surprise because Samsung was not supposed to be telling anyone anything about the shiny toy until March.

Apparently, some of the information about the devices will be shared at CES, but Samsung is still possibly holding an official launch event in March.

Codenamed Star 1 and Star 2 the S9 and S9+ will feature the same 5.8-inch and 6.2-inch curved-edge Super AMOLED "Infinity" displays as their predecessors.

The chip will be 10-nanometer which means it will probably be the Snapdragon 845 from Qualcomm, and likely a similar Exynos model for some regions.

Besides a bigger screen, the S9+ will offer more RAM (6GB versus 4GB) and a second rear camera, similar to the Note 8.

Both models pack 64GB of internal storage, supplemented by a microSD slot, and both leave the 3.5-millimeter headphone jack intact.

Regardless of rear camera configuration, both phones put elements on the back of the device with the fingerprint sensor on the bottom. This solves one of the most frequent complaints about all three of Samsung's 2017 flagship handsets.

It will have AKG stereo speakers and a backwards-compatible DeX docking station that situates the phones flat and uses the screens as either a touchpad or a virtual keyboard.

Last modified on 23 November 2017
Rate this item
(0 votes)
More in this category: « First hints of 2018 Galaxy S9 surface Apple only interested in white Americans »
back to top