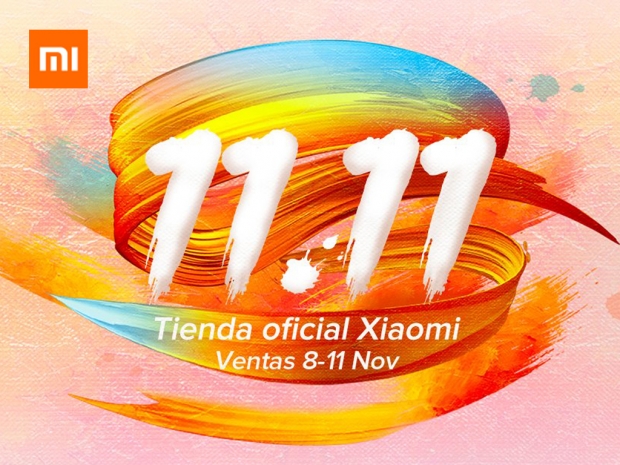 Xiaomi has been launching smartphones and other devices all around the world, but it has been quite hard to get them in Europe, at least until now, as the company has started its push to The Old Continent starting with a very old country called Spain.

At a "special" event held in Madrid the company said that retailers/e-tailers located in Spain, like Amazon.es, MediaMarkt, Phone House and others will be now selling Xiaomi products. The company also launched a dedicated Mi.com/es site that will host online sales as well.

Online sales from Xiaomi's Spain site will start tomorrow, November 8th while other retailers/e-tailers are expected to stock up on these devices on November 22nd. Xiaomi will also open a store in Madrid, which will start on November 11th, it is claimed.

Previously, Xiaomi devices were only available for Europeans from various Chinese sites, local resellers or the Xiaomi distributor in Greece, which was the first one of its kind.

Hopefully, Xiaomi will be able to further expand in Europe offering much more competition.

Last modified on 08 November 2017
Rate this item
(0 votes)
Tagged under
More in this category: « Nokia and Vodafone team up for 5G Israelis claim Apple nicked their camera technology »
back to top