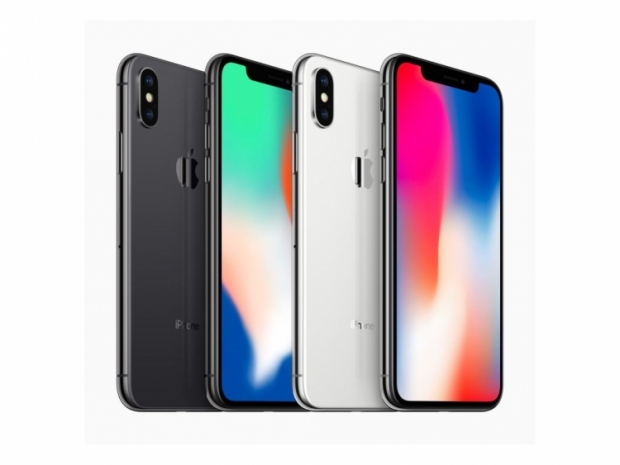 Will be capped for Intel sake

There is no big surprise that iPhone X uses Qualcomm’s Snapdragon X16 modem and is capable of Gigabit LTE speed, but since Intel version doesn’t support this speed, both phones will be capped at the lower speed.

We have seen this happen since the first time Intel made it to the iPhone, as clearly Intel is still playing catch up. Intel promised to have the XMM 7560 that supports Gigabit LTE next year, so the iPhone will have it in 2018, at the earliest. Apple actually even confirmed it was throttling the modem in the iPhone 7 last year to one of its pet publications, Appleinsider.

In the meantime, the throttled modem will hit customers all over the world as there are at least 34 carriers in 14 countries trialing Gigabit LTE and some of these networks will go live soon. Some of them have actually been live for a while. This is not some distant future, as USA carriers have Gigabit LTE trials in some markets.

The iPhone X with Qualcomm, which is mainly the phones that will be sold by Verizon will feature the  Qualcomm MDM9655 Snapdragon X16 LTE modem and PMD9655 PMIC.

Another respectable publication TechInsights found an Intel XMM7480 (PMB9948) in the A1901 iPhone X model. This is what Europeans get and most of the US market will get too.

Intel still has a lot of catching up to do, as there is a Snapdragon X20 modem capable of 1.2 Gbps that will likely find its place in the Snapdragon 845, the new SoC that will dominate high end phones in 2018. The new SoC is expected in Samsung Galaxy S9 and the rest of the high end 2018 line up.

Intel’s XMM7560 will do Gigabit LTE while there is a big chance that Qualcomm might release an even faster modem in the course of 2018. Intel told Fudzilla that  the XMM7560 comes in 2018.

The faster than 1.2Gbps modem from Qualcomm was confirmed to Fudzilla by none other than Qualcomm’s QCT president, Cristiano Amon, and Alex Katouzian the head of mobile stuff including modem at Qualcomm.

So to put things in perspective, every Samsung Galaxy S8, Note 8, every One Plus 5, 5T, or any Snapdragon 835 based phone will have a faster modem compared to the iPhone X.

Last modified on 07 November 2017
Rate this item
(0 votes)
Tagged under
More in this category: « OnePlus to announce OnePlus 5T on November 16 Apple admits iPhone X has screen problems »
back to top