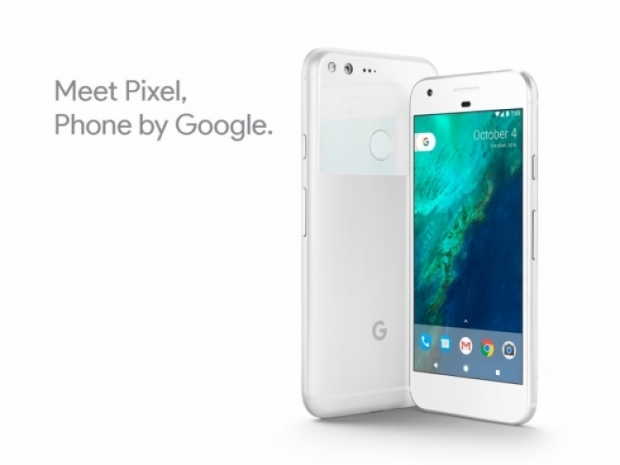 Some employees and rights pick up

After many quarters of financial decay and many rumors, Google has announced that it plans to acquire HTC employees and some of the IP licensing rights.

So this is not the acquisition that many had in mind - it is something a bit different. This cooperation is definitely a reason for concern for at least some phone manufacturers. Google did a good job with its last generation Pixel phones and it is expected that the follow up phone will continue the popularity of the original one.

Google and HTC announced that they reached a deal where HTC will get $1.1 billion in cash and in return HTC will give up a certain number of employees, many of which are already working on development of the Pixel phones. These chaps will join Google as per agreement and separately Google will receive a non-exclusive license for HTC intellectual property (IP).

HTC will continue to make, brand and sell its own phones, this won’t change, at least not for now. HTC was happy with its last U11 phone and its performance and the money it receives from Google will definitely help the financially shaky entity.

Cher Wang, Chairwoman and CEO of HTC said: "As a pioneer of the smartphone market, we are very proud of our history of innovation. Our unmatched smartphone value chain, including our IP portfolio, and world-class talent and system integration capabilities, have supported Google in bolstering the Android market. This agreement is a brilliant next step in our longstanding partnership, enabling Google to supercharge their hardware business while ensuring continued innovation within our HTC smartphone and VIVE virtual reality businesses. We believe HTC is well positioned to maintain our rich legacy of innovation and realize the potential of a new generation of connected products and services.”

Rick Osterloh, Senior Vice President of Hardware at Google, said: “HTC has been a longtime partner of Google and has created some of the most beautiful, premium devices on the market. We're excited and can't wait to welcome members of the HTC team who will be joining Google to fuel further innovation and future product development in consumer hardware.”

The transaction is subject to regulatory approvals and customary closing conditions, and is expected to close by early 2018. One can imagine that Taiwan won’t have anything against the deal and the US based company clearly benefits from the deal.

One thing is certain, the Pixel 3 or the one scheduled for early Q4 2018 shipping date, is most likely going to come from labor acquired by this transaction, well HTC.

Last modified on 21 September 2017
Rate this item
(0 votes)
Tagged under
More in this category: « Expect more delays on the iPhone X iPhone 8 launch a disaster »
back to top