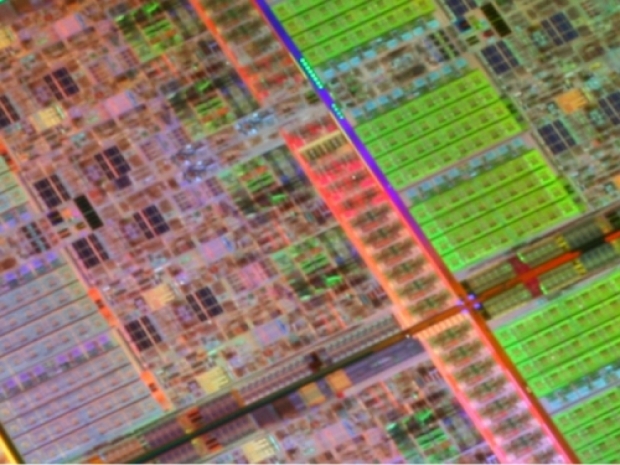 The current generation of SoC and the one that comes after will remain at 10nm, since it will take some time to move to 7nm. This is the conclusion we gathered after talking to a number of industry insiders.

Qualcomm is at 10nm with its Snapdragon 835, Samsung has shipped the Exynos 8895 since Q2 2017 while the rest of the competition is slowly working its way into the 10nm SoC universe.

The current iPhone 7 A10 SoC is manufactured in 16nm TSMC manufacturing process while the one that comes in the new iPhone next week is the 10nm. MediaTek has the 16nm X30 SoC out and Huawei already announced that it has the Kirin 970 in 10nm, ready to debut in the P10 phone some five weeks from now.

From what our sources have been telling us, the Galaxy S9 will be powered by a 10nm SoC and it is expected that the Galaxy S8 successor will launch in early Q2 2018.  2018 will be a big year for the 7nm process,  as we expect that AMD might make some GPUs in a similar timeframe.

Getting from 10nm to 7nm will enable more transistors per square millimeter, and it will reduce the power consumption of the whole device. This has always been the pinnacle of progress in the mobile industry.

Just a decade ago, the first generation iPhone used a 65nm ARM 11 based ARM1176JZF SoC and now some 10 years later the new iPhone will get a 10nm SoC. This is huge progress that enabled a lot of innovation including Gigabit LTE performance, 4K playback, 360 video as well as AR/XR performing decently on the device that sits in your pocket.

And, of course, the next generation iPhone and the Galaxy S9 and later S10 will get faster, thinner, and better, partially thanks to a second generation 10nm and later 7nm SoCs.

Last modified on 07 September 2017
Rate this item
(0 votes)
Tagged under
More in this category: « Xiaomi goes stock Android with the Mi A1 Apple is no longer the number two smartphone maker »
back to top