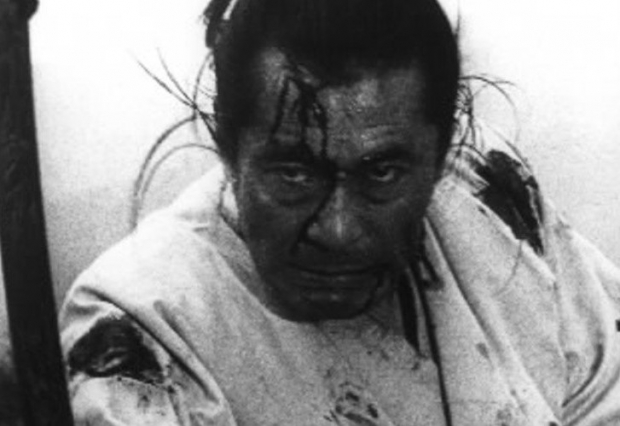 A local Kobe newspaper reported that a Japanese man in his sixties was arrested at the city’s Sannomiya JR train station after deliberately bashing into a passenger who was using her phone as she walked.

The phone user, a young woman, was knocked over, hit her head and was rendered temporarily unconscious. Despite the severity of the injury caused, the attacker is said to have claimed that the woman was in the wrong since she had been looking at her phone rather than where she was going.

It sounded like a good defence, but it turned out that the same bloke had been involved in a number of similar incidents where he intentionally targeted those walking and using their phones at the same station.

There have been documented cases of similar attacks in other parts of Japan, with one woman from the northwestern Hokuriku region of Japan claiming that, on a business trip to Tokyo, she too was deliberately bumped into for using her phone while walking.

After exiting the Shinkansen bullet train ticket gate, she stopped to check the map on her phone when a man came directly at her and knocked her off her feet. According to her story, the man said nothing and just continued walking without so much as a backward glance so all that she saw was his back as she suddenly found herself on the floor. This despite her having chosen somewhere slightly out of the way of the crowds so she wouldn’t be in the way as she checked her phone.

It looks like the angry old men are choosing targets who will not fight back. So the victims are mostly women or rather ineffectual looking males. One magazine said that they do not choose women who wear bright or garish clothing because that suggests they are more confident and more likely to respond or draw attention to the attacker.

The incidents seem to have started about a year ago with the popularity of the Pokémon Go mobile game craze. At around the same time, anonymous accounts on several internet sites started crowing about faking accidentally bumping into phone users, with many proudly claiming that by doing so they were helping to warn people of the dangers of not paying attention as they walk.