Google could dump Linux for Magenta 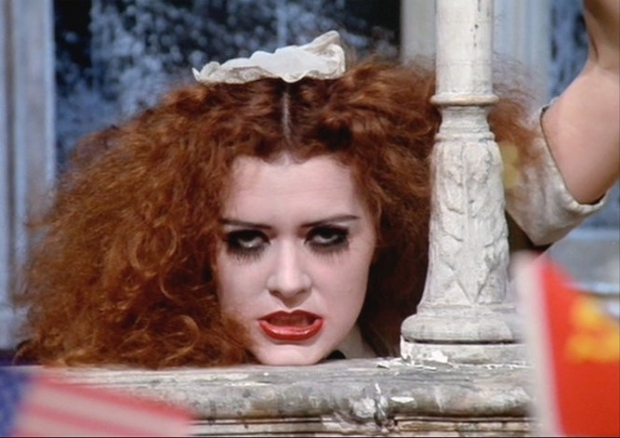 Fuschia takes an ice pick to the penguin

Google’s new Fuchsia mobile OS is not based on Linux, unlike Android, but on a new microkernel called Magenta.

According to Ars Technica, Google will not not only be dumping the Linux kernel, but also the GPL.

The new OS will be licensed under a mix of BSD 3 clause, MIT, and Apache 2.0.

Part of the issue is that Google can’t be bothered keeping up with Linux releases. Google Pixel is still stuck on Linux Kernel 3.18, which was first released at the end of 2014.

Fuchsia’s interface and apps are written using Google's Flutter SDK, a project that actually produces cross-platform code that runs on Android and iOS. Flutter apps are written in Dart, Google's reboot of JavaScript which, on  mobile, has a focus on high-performance, 120fps apps.

It also has a Vulkan-based graphics renderer called "Escher" that lists "Volumetric soft shadows" as one of its features, which seems custom-built to run Google's shadow-heavy "Material Design" interface guidelines.

Ars put the Flutter SDK to test on an Android device look at the user interface. It found that the home screen is a giant vertically scrolling list. In the center is a profile picture, the date, a city name, and a battery icon.

Above there are 'Story' cards, which are basically Recent Apps, and below it is a scrolling list of suggestions, sort of like a Google Now placeholder.

If you leave the main screen and you'll see a Fuchsia 'home' button pop up on the bottom of the screen, which is just a single white circle.

Last modified on 09 May 2017
Rate this item
(0 votes)
Tagged under
More in this category: « Qualcomm announces Snapdragon 660 and 630 OnePlus releases official OnePlus 5 teaser »
back to top