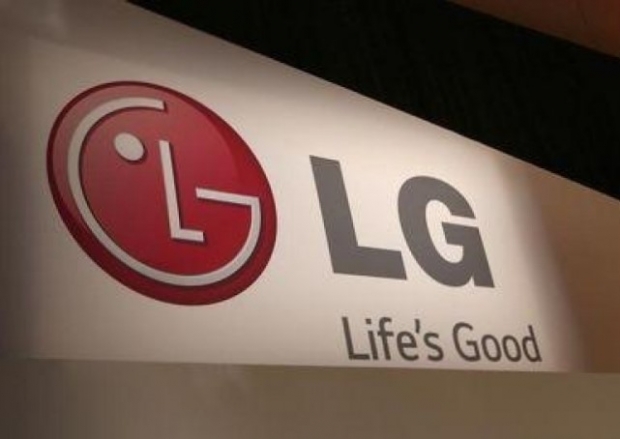 On home appliances and tellies, not the phones

LG Electronics said its first-quarter operating profit rose to its highest in nearly eight years on strong sales of home appliances and televisions, with revenue likely to increase in the current quarter.

The world's number two television maker behind Samsung Electronics said its January-March profit was $816 million, up 82 percent from a year ago and in line with its estimate earlier in April.

Revenue rose 9.7 percent which was what the company thought it would get.

"We expect a high-single digit increase in revenue in Q2 versus the previous quarter," LG said in its earnings document.

LG's earnings will improve in 2017 as the firm's efforts to boost sales of high-end appliances and television products increase margins.

The mobile division's losses meanwhile are expected to narrow as its flagship G6 smartphones were well-received by critics.

LG's appliance division was boosted by demand for high-end products such as washers and refrigerators. Adding new features such as internet-of-things capabilities on the products will further help margins, some analysts said.

The firm's mobile division reported a $176,386 operating loss for the quarter, its eighth-straight quarter in the red, with the G6 only having begun selling in March.

Analysts said ahead of LG's earnings announcement the firm likely saw improved sales of its mid-to-low tier products in markets such as the United States.

Last modified on 27 April 2017
Rate this item
(0 votes)
Tagged under
More in this category: « Xperia XZ Premium shipping in Europe on June 1st Fixing broken Galaxy S8+ screen is expensive »
back to top