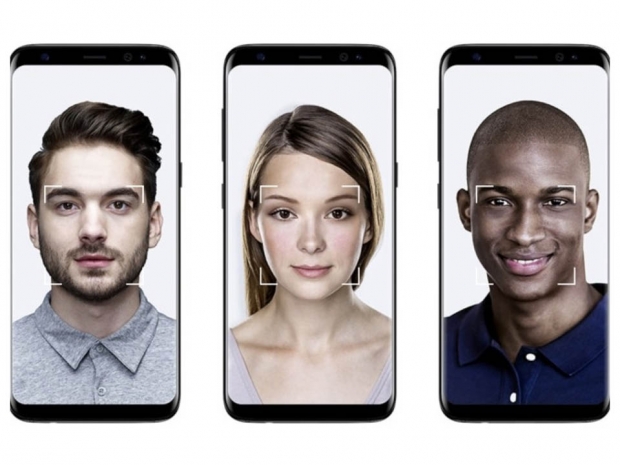 Feature can be easily manipulated versus a traditional PIN entry

Samsung’s facial recognition technology for its Galaxy smartphone series is at least four years away from practical use with mobile payment apps, according to at least one company official.

Back in March, reports suggested that Samsung’s Galaxy S8 and S8+ models would employ facial recognition technology for mobile payments within months of their April release, allowing the phones to stand out from competitor services like Apple Pay (2014) and Android Pay (2015) that use fingerprint authentication as a method of performing secure mobile payments.

But according to a source within company and several industry watchers, facial recognition technology has not yet matured to the point where it can be used with the high-level authentication mechanisms used by financial institutions. Samsung has admitted that the Galaxy S8’s facial recognition feature is convenient for unlocking the device, but uses a much lower security level compared to the iris scanner (supplied by Princeton Identity) and fingerprint scanner (supplied by Synaptics).

“We do not need to use facial recognition for mobile financial transactions because there are already high-level biometric technologies such as iris and fingerprint recognition,” the Samsung spokesperson told The Korea Herald. “The question of when it will be used is meaningless.”

Mobile security has taken on greater importance with consumers with the increasing use of mobile payment systems. But for now, Samsung seems focused on increasing convenience for unlocking its devices rather than strengthening security for initiating financial transactions. With the Galaxy S8, the company built a facial recognition feature from the ground up that relies on iris detection where there is not enough ambient light to recognize facial features. But just like Google’s original Face Unlock system in Android 4, the Korean smartphone vendor’s facial recognition feature can be defeated by holding up an image of anything resembling the owner’s face. In the future, it will need to convince users that its facial recognition system is equally as secure as a traditional PIN or password used to unlock apps and the device itself.

Facial recognition in its fourth year for payment systems

Back in July 2013, Uniqul announced the world’s first facial recognition payment system that enabled customers to be recognized from a tablet kiosk that identifies facial characteristics using military-grade algorithms. Since then, several companies began following suit, including PayPal, which launched a facial recognition and verification app for mobile payment users in London. During CeBIT 2015, Chinese tech giant Alibaba demonstrated a facial recognition technology for financial transactions but has not adopted it for any handsets yet. MasterCard then followed suit in July 2015 by releasing a mobile app that gets customers to blink once, performs a facial map-out, and securely authenticates the result with the company’s servers.

Regardless of technical maturity, experts claim that biometric input on mobile devices will gradually move in the direction of facial and voice recognition, as these two input modalities are the most universally convenient. They are also compatible with the broadest range of devices for now, as most smartphones and tablets include front-facing cameras and microphones and are gradually including fingerprint sensors iris scanners.