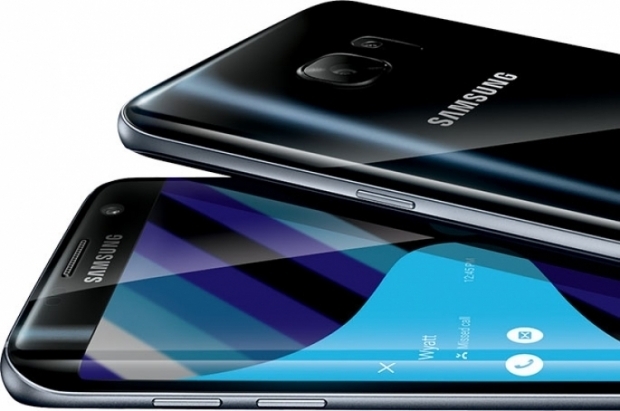 It looks like the market is more forgiving than many expected as Samsung announced that S8 pre-orders were up 30 percent compared to S7 pre-orders in 2016.

This hardly comes as a surprise as the Galaxy S8 looks like a great phone. It is offering customers what they want - a larger screen, great battery life and great performance too. It has a great wireless component and is the first commercially launched phone to support Gigabit LTE speeds as well as Bluetooth 5.0.

Galaxy S7 and S7 edge were one of the best phones that launched a year ago and they enjoyed great sales. The fact that S8 has a smaller bezel, a great camera and still one of the best screens on the market, worked positively on the market. Customers forgot the pain of the burning Galaxy Note 7 fiasco and decided to trust Samsung with the new phone.

With the amount of battery testing and internal changes, Galaxy S8 is the least likely phone to catch fire, but due to the nature of Li-ion batteries we would not be surprised to see a random burning of an isolated phone during the course of its life.

Samsung is not quoting any solid numbers, it just said that pre-orders are 30 percent better and these are the US pre-orders numbers. We are quite sure that the S8 will be a popular choice in Europe too.

A lot of people failed to mention that the competition didn’t do a great job either, and that really boosted Samsung’s sale numbers. The LG G6 is a nice phone but the lack of Snapdragon 835 10nm SoC leaves it really behind the Galaxy. It is obvious that customers want the 10nm SoC to get a significant boost in GPU, CPU performance, better battery life and better connectivity including the GigabitLTE.

Last modified on 25 April 2017
Rate this item
(0 votes)
Tagged under
More in this category: « Samsung will fix red screen tint SK Telecom to launch a 5-Band CA »
back to top