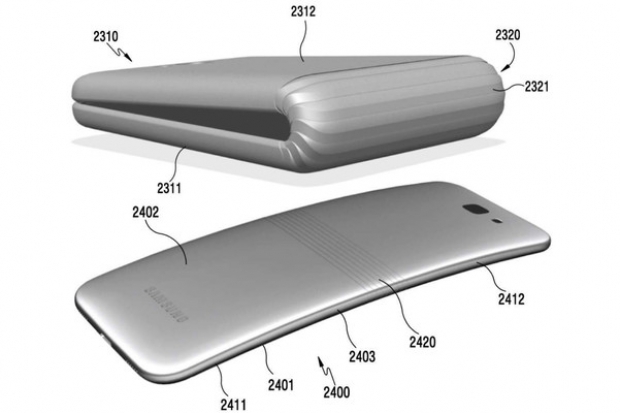 Rounded will be the best you can expect

The next big thing may be bendable screens and devices, but it doesn’t look like you will see that anytime soon, at least not from Samsung.

This might be partly strategic and partly a technical move according to Kim Taewoong, Principal Engineer at Samsung Display, speaking at an IT seminar in Korea.

He told the assorted throngs:  “Because the bezel-free display currently sells well, we still have enough time to develop a foldable display. The technology is expected to be mature around 2019.”

The Galaxy S8 and S8+ both have rather nice displays and rounded screens too. This is popular, looks stylish and better than the rounded rectangle, but we are not convinced that it brings a lot of new productivity.

This phone is supposed to last at least until late March, early April 2018 when we expect to see the Galaxy S9 or whatever final name for the Galaxy S8 successor will be. There is a big chance that the Galaxy S9 will skip foldable screens as the prototypes we’ve seen look really plasticky. Last year, Samsung, Microsoft and a few others  revealed their foldable phones and display patents. Shedloads of companies are working on it.

Samsung might be thinking about launching a phone featuring the first foldable screen under a different brand or sub-brand. The technology needs to look great before Samsung gives it to millions of its Galaxy S8 fans.

The danger of not being the first is present, as companies like Xiaomi are just looking for the right moment to steal competitors'  thunder. Remember the Xiaomi Mi MIX, the world’s first (almost) bezel less phone that came good six months before the Galaxy S8?

So, be prepared to enjoy your non-foldable phones for at least another year, possibly a bit longer than that. We need to wait for  the technology to catch up, but the notion is probably going to happen.

Last modified on 05 April 2017
Rate this item
(0 votes)
Tagged under
More in this category: « Samsung making rather a lot of cash Apple sued for bricking phones »
back to top