Nearly a fifth of Chinese smartphones are fake 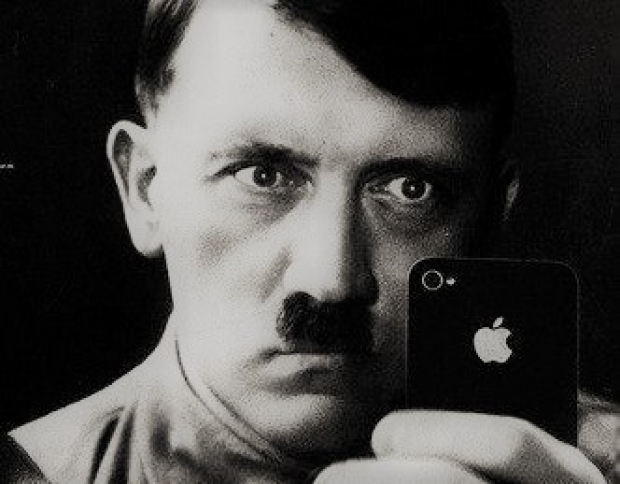 And a quarter of video game consoles

If you are fond of buying cheap smartphones and games consoles from China then you should be aware that a big chunk of them are fake.

Nearly a fifth of mobile phones and a quarter of video game consoles shipped abroad are fake, according to a report by the the Organisation for Economic Co-operation and Development (OECD).

According to the Trade in Counterfeit ICT Goods report, published ahead of the 2017 OECD Global Anti-Corruption and Integrity Forum, there is a growing trend in fake goods.

On average, 6.5 percent of global trade in ICT goods is in counterfeit products, according to analysis of 2013 customs data, that is up from 2.5 percent of overall traded goods found to be fake in a 2016 report.

China is the primary source of fake ICT goods, and US manufacturers are the worst affected by lost revenue and erosion of brand value, the report said.

Almost 43 percent of seized fake ICT goods infringe the IP rights of US firms, followed by 25 percent for Finnish firms and 12 percent for Japanese firms.

Last modified on 30 March 2017
Rate this item
(0 votes)
Tagged under
More in this category: « GigabitLTE is all about average speeds Huawei growth slows »
back to top