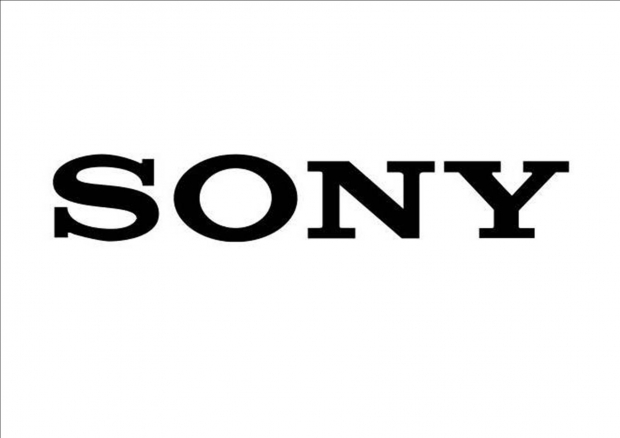 It looks as if the cooperation between Sony and MediaTek  will continue in 2017 too. A year after Sony announced the Xperia XA and the 6-inch XA Ultra, the company announced that the Helio P20 found its way in Xperia XA1 and XA1 Ultra.

MediaTek has had great success in the mainstream part of the market and the Helio P10 found its way into many mainstream phones. The Helio P20, 16 nm version of the chip with supporting LPDDR4X and eight A53 at 2.3GHz powers Sony phones. 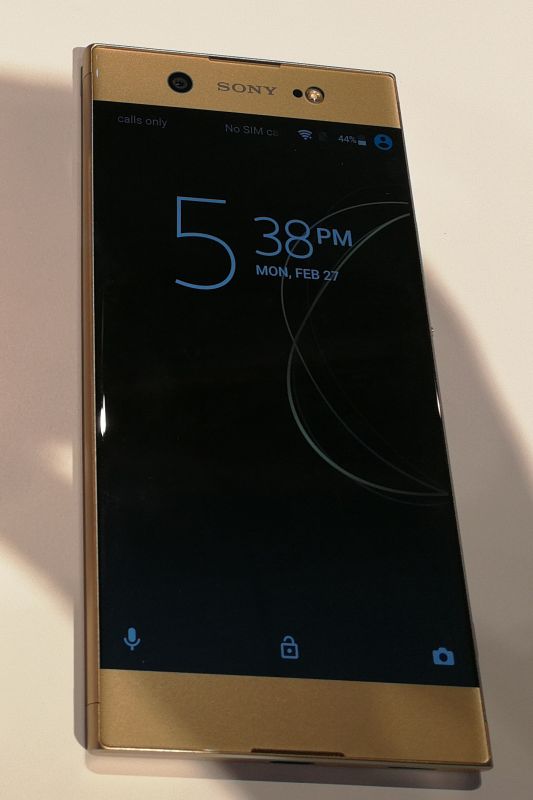 We mentioned the Sony G3221 a few weeks ago and it turned out to be the real deal. MediaTek Vice President, Smartphone business unit, Mr. Jeffrey Ju showed us the Xperia XA1, the 5-inch version. The phone looked slick and has a nice design and performance.

MediaTek promises up to 25 percent better performance with the Helio P20 compared to Helio P10, and the LPDDR4X memory subsystem, faster GPU and Cat 6 LTE modem will definitely help to increase the overall performance.