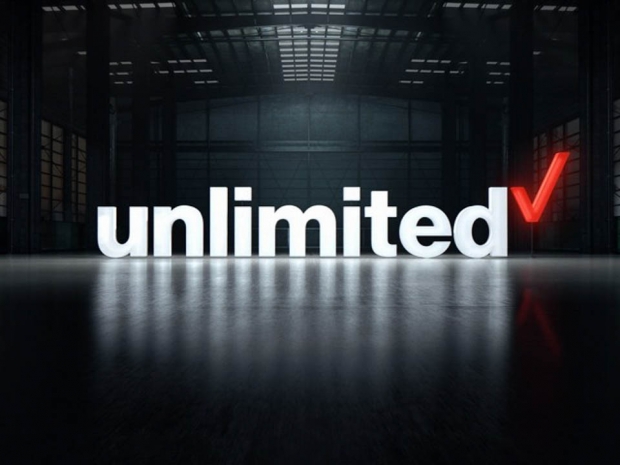 Yesterday,  Verizon Wireless joined AT&T, T-Mobile and Sprint in being the fourth major wireless carrier in the US to offer unlimited data plans for its mobile customers, signaling the beginning of a price skirmish among the top contenders in the market.

Back in July 2011, Verizon pulled out of the unlimited data market after previous signals that it would only allow these plans “for a limited time” at a price point of $69.99 for talk, text and data bundle. Now six years later, the company has reintroduced the plan at a rate of $80 per month for talk, text and data for a single line, and a family plan of four lines for $180. In addition, the company is allowing new and current customers to receive new subsidized smartphones at no charge with a trade-in by switching to its unlimited data plan. This works by having a monthly credit for the old device offset the price of the new one.

“Verizon has always positioned itself as the premium player with the best network,” says David Heger, senior equity research analyst at Edward Jones. “The pricing they have set up reflects that.” The company says its networks are capable of handling the influx of customers consuming data at higher capacities and is expected to have throttling points around the same threshold as AT&T’s current unlimited data plan, or 22GB before transfer rates begin to noticeably slow.

The era of unlimited data plan extinctions is now over

For the years between 2010 and 2016, unlimited data was a scarce commodity in the US that only those privileged enough to be retaining grandfathered plans from earlier years were able to retain. In 2015, Verizon and AT&T gave previous unlimited data customers who had cancelled their original plans some grace by allowing them to reactivate their plans. Of course, both companies also adopted stricter usage policies in the process – preventing unlimited data users from buying new mobile devices at subsidized prices, and slowing down network access for unlimited data customers after exceeding a certain data limit (e.g. 22GB).

Yet from a profit perspective, all four major US carriers have gradually encouraged their customers to switch to usage-based plans, which charge a flat fee for a preset amount of monthly data. Then in August 2016, the companies began placing a heavier emphasis on unlimited data plans, advertising them to new and existing customers who consume large amounts of media, web, social networking updates and other data on their devices. AT&T’s single-user unlimited data plan rolled out for $100 per month, with two additional smartphones costing another $40 monthly per line, and the fourth one being added at no additional cost.

T-Mobile, on the other hand, isn’t shy about offering up the industry’s lowest prices on unlimited data plans, at least for now. The company’s T-Mobile One unlimited data plan for $70 includes taxes and fees in the price and gives customers up to 10GB of high-speed mobile hotspot data at no additional cost. It is offering two lines of unlimited talk, text and data service for a combined $100.

Meanwhile, Sprint currently offers a “limited time” unlimited talk, text and data promotional plan that gives single users the whole package for just $50 per month, though it does not factor in fees or taxes (which vary around $5 to $25 based on reported estimates). It is also offering the same package as a family plan of 5 lines for a combined total of $90 per month. These prices are only good until March 31, 2018, however, at which point Sprint will raise its single-user pricing back up to $60 per month, $40 per month for the second line, and $30 per month for each additional line. The price for a family plan of 5 lines would then double to $180 per month.

Last modified on 14 February 2017
Rate this item
(0 votes)
Tagged under
More in this category: « 15 operators are preparing for 1 Gigabit LTE Nokia launching three new smartphones at MWC 2017 »
back to top