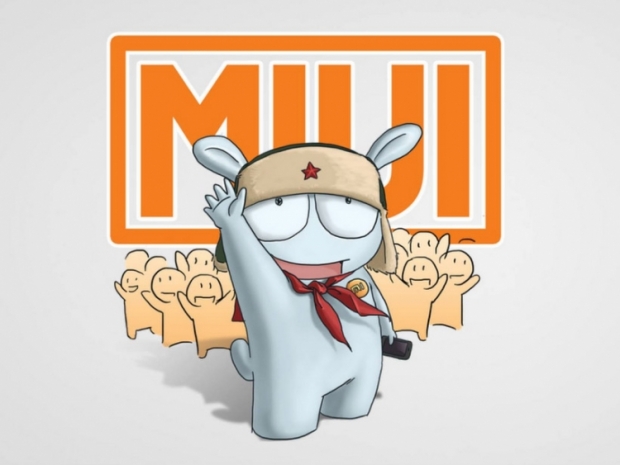 Xiaomi Mi 6 is one of the most anticipated phones to come from China and recent information indicates that there might be three versions of the phone, two with Snapdragon 835 and one with MediaTek Helio X30.

Xiaomi is well known for launching two phones and using the same name, despite the fact that they pack different SoCs inside. The company is no stranger to mixing Qualcomm and MediaTek SoCs.

It looks like the Premier and Standard will get an OLED Display with Quad HD resolution and the Premier is expected to pack a curved screen too. The highest end one, let’s call it premier, should launch with a ceramic body, Snapdragon 835, Adreno 540 GPU, 6GB of LPDDR4 RAM as well as 256 GB memory. We expect that there will be two versions of the phone - one with 4GB of RAM and 128GB both with curved screen, but this is not something the source is ready to confirm. The phone is expected to have dual rear cameras.

The runner up Xiaomi Mi6 Standard also comes with an OLED Display with Quad HD resolution, Snapdragon 835, Adreno 540 GPU, 4GB of RAM as well as 128 GB memory. It also comes with a dual rear camera.

The last one got our attention as Xiaomi Mi 6 Youth is expected to have a MediaTek Helio X30 deca-core, PowerVR 7XT Plus GPU, 4GB of LPDDR4X RAM and 64GB of internal memory. The phone packs a dual rear camera too, and should probably be a bit more affordable.

Last modified on 19 January 2017
Rate this item
(0 votes)
Tagged under
More in this category: « Sony Xperia XA comes with Helio P20 LG G6 expected at MWC 17 »
back to top