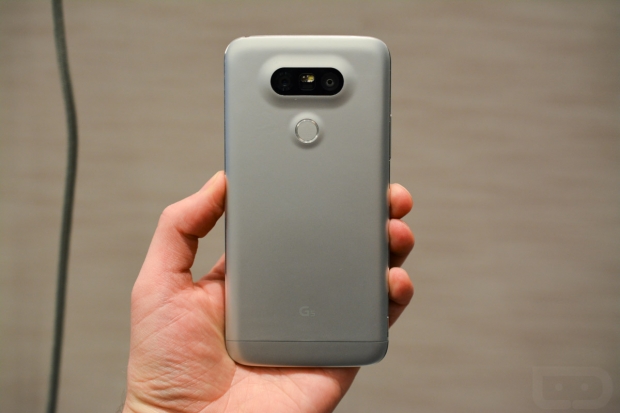 LG’s idea to make modular phones has been abandoned because punters were not interested.

The outfit had a wizard idea where you could basically replace bits of your phone as they wore out or became out-of-date. The concept was see at last year’s G5 which turned out to be about as popular as a black crippled Muslim woman at a Trump rally.

The concept was expected to appear in the upcoming G6 device but according to the Wall Street Journal, LG has decided to cut its loses.

Apparently the South Korean company is pivoting away from the plug-in "Friends" modules for the upcoming G6 device after lackluster sales for the G5.

An LG spokesperson commented that consumers aren't interested in modular phones and wants focus on functionality and design aspects for the upcoming G6.

Chief Technologist Skott Ahn said the G6 will be released "in the very near future" which probably means Mobile World Congress next month. It still means that the G6 will be worth looking for as an example of LG's cutting edge thinking, but it looks like no one really wanted to buy their phones in bits.  It is a pity - it is rather a good idea, it just does not fit the disposable with a new look every year model popularised by Apple.