Huawei is the world’s most profitable Android maker 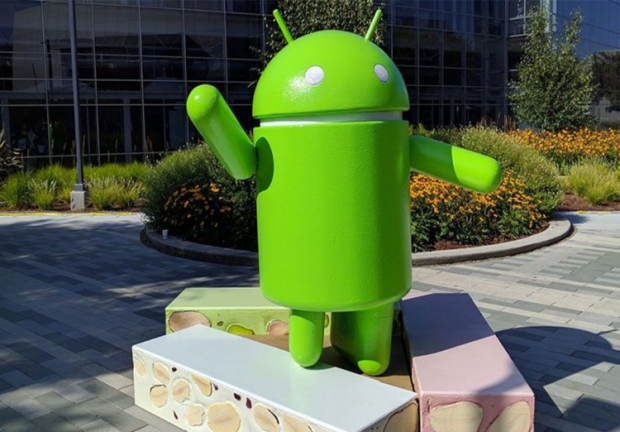 Beancounters at Strategy Analytics have named Huawei as the world’s most profitable Android device maker – knocking Samsung off its throne.

To be fair, it might have been a one off as Samsung lost a big chunk of profit during the not-so-magnificent Note 7 fiasco. Its smartphone profits fell so low that at least three other device manufacturers have surpassed it.

Apple continues to have the lion's share of global smartphone operating profits, earning a total of $8.5 billion in Q3, which is 91 percent of the total share.

“Huawei, Vivo and Oppo have not only improved their smartphone product line-ups this year, they have also enhanced their operational abilities and kept a tight lid on expanding distribution costs," she said.

Vivo or Oppo are owned by reclusive billionaire Duan Yong Ping, whose strategy for success was to market low-cost Android smartphones to Chinese consumers in rural areas who were not obsessed with the prestige of big expensive brands. Looks like it paid off. One in every three smartphones sold in China in Q3 was either an Oppo or Vivo phone.

Last modified on 28 November 2016
Rate this item
(2 votes)
Tagged under
More in this category: « Huawei faces problems selling its Mate 9 in the US Surface Phone to come with Snapdragon 835 SoC »
back to top