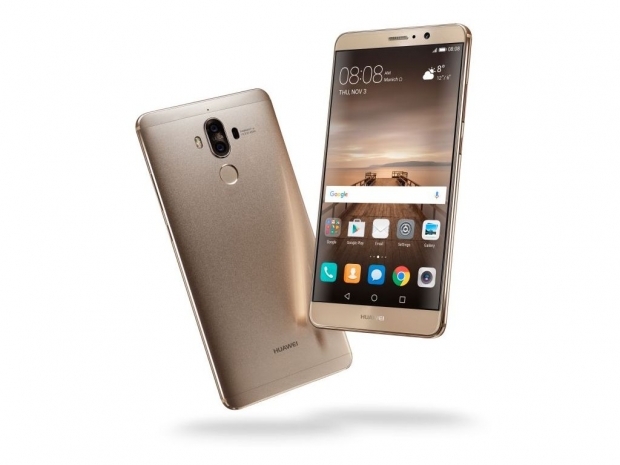 Nought to 55 percent in 30 minutes

Huawei's Mate 9 Phablet is an interesting device which comes with a USB Type-C charging port that can charge the phone to 58 percent within 30 minutes.

It uses Huawei’s own version of Qualcomm’s Quick Charge 3.0 or MediaTek’s Pump Express. With Mate 9 the company can charge the phone with 3.5 – 5V with impressive 5 Ampere support. The end result can be as much as 25W current.

The shipping charger supports 5V 2A, 4.5V 5A or 5V 4.5A with the fastest possible wattage being 22.5W. This is still an impressive number. Huawei uses a dynamic charging voltage algorithm and decides how much power is optimal for your battery. The charger talks to the phone all the times but this is pretty much how every advanced charging technology works.

The iPhone 7 plus needs a very long three hours to charge, while most modern Android phones can do it in half the time. According to Huawei, an iPhone 7 charges to 990 mAh in an hour, Huawei Mate 8 charges to 2590 mAh, while the Mate 9 charges to 3720 mAh in the same amount of time.

A fun fact is that Mate 9 charges to 800 mAh in 10 minutes while mighty Apple needs 49 minutes to do the same thing. The phone is 5 Celsius cooler than the S7 Edge thanks to the elayer thermal mechanics. These results were taken after 40 minutes of charging - it was not clear if this was the Exynos of Snapdragon version of the S7 Edge.

We tested the phones and found that we could charge the world’s first Cortex A73 phone the Mate 9 from 0 to 55 percent in 30 minutes. This phone has a 4000 mAh battery and it could charge it to 81 percent in 55 minutes. After that, things got really slow, but this is normal as it can take as much time to charge the last 20 percent of the battery as you need to charge the first eight percent, just ask Tesla car owners waiting for their super charger. 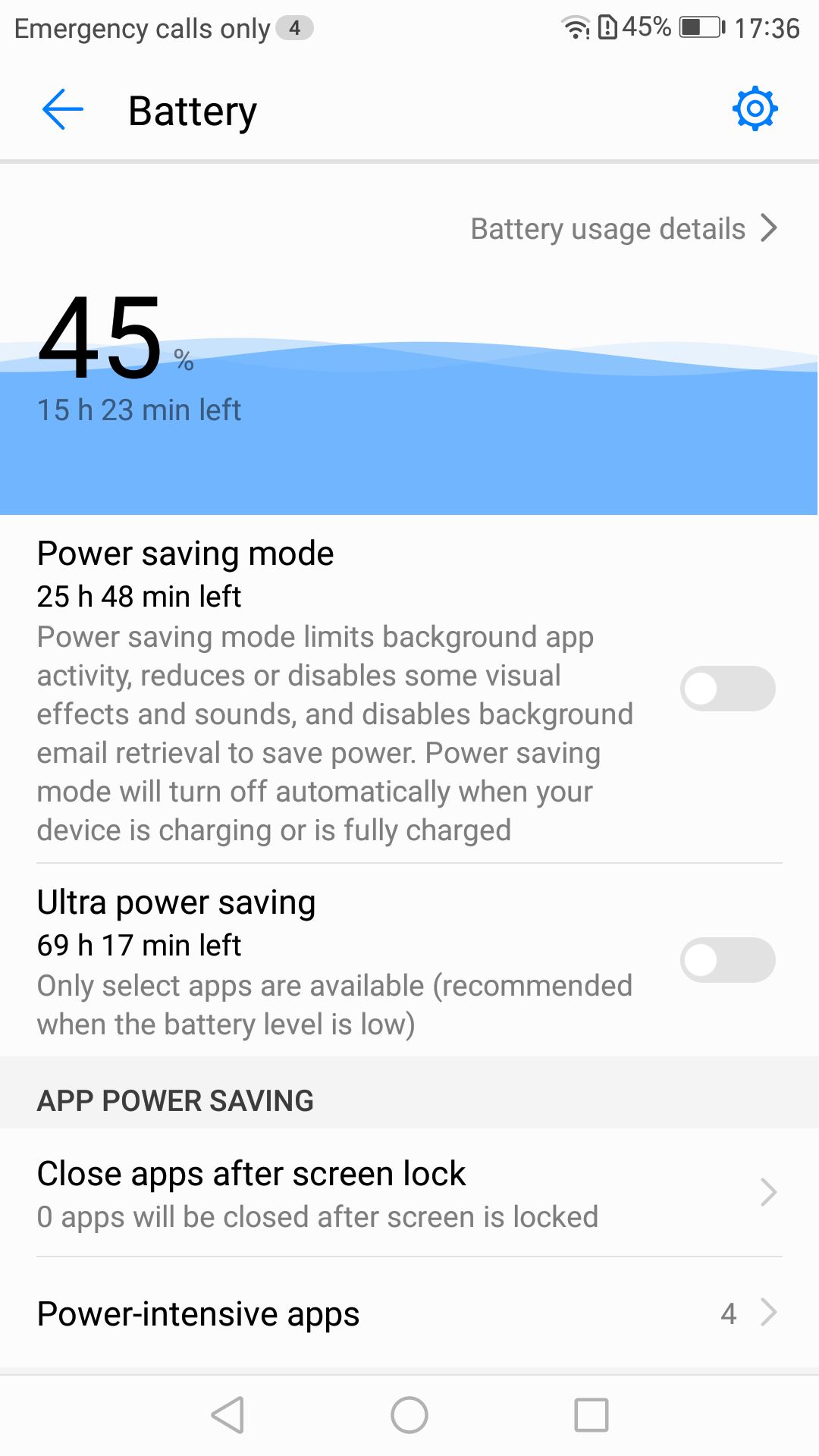 Huawei made a good charging alternative to the Quick Charge 3.0 and it has a good product to use against the soon to be launched Quick Charge 4.0 that arrives with the Snapdragon 830.