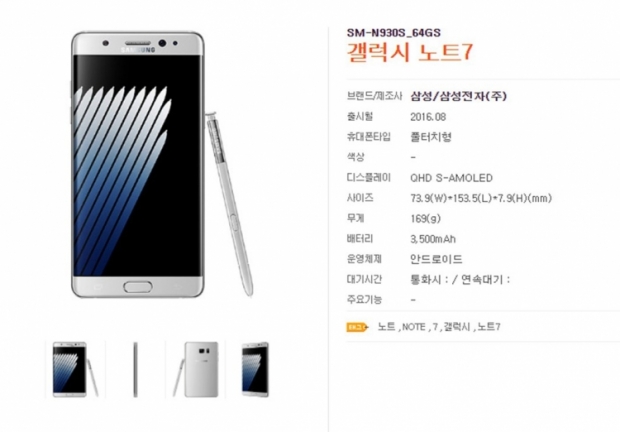 Will give them orders for new products

Samsung has said it will compensate component suppliers for the discontinued Galaxy Note 7 smartphones and give them orders for other models to cushion the blow.

The outfit said that it would fully pay for unused Note 7 parts that have already been manufactured, compensate suppliers for unfinished components and pay for materials bought to make Note 7 parts.

"Samsung will determine the inventory levels for the partner companies and carry out compensation quickly," the company said in a statement, without elaborating on how much it expected to pay.

This move follows South Korean government and central bank officials voicing concerns about the potential impact of the Note 7 crisis on the domestic economy. A deputy finance minister said the fallout could hurt the economy during the third and fourth quarters of the year.

Though most of Samsung's smartphones are manufactured overseas, the company is a key customer for many South Korean parts makers including Samsung Electronics affiliate Samsung Electro-Mechanics.

Samsung last week permanently ended sales of the doomed Galaxy Note 7 smartphone less than two months after launch, a decision the company expects will cost $5.5 billion in operating profit from the third quarter of 2016 to the first quarter of 2017