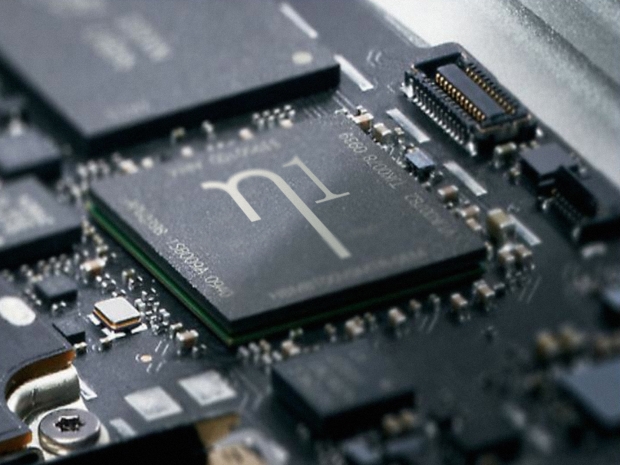 Telco network gear maker Nokia has just written a cheque for Eta Devices, which is apparently an outfit which specialises in power amp technology for network base stations and not the bomb makers for a Basque seperatist organisation.

The US outfit is expected to enhance Nokia's base station energy efficiency, which is becoming an issue as operators set up 4.9G and 5G. The financial terms of the deal were not made public.

Eta Devices is a private start-up founded in 2010. The company has its headquarters in Cambridge, Massachusetts, in the United States, and has a research and development office in Stockholm, Sweden.

The tech that Nokia wanted to get its paws on was Eta;s  ETAdvanced technology which builds on Asymmetric Multilevel Outphasing (AMO) developed at MIT by electrical engineering professors Joel Dawson and David Perreault. Dawson and Perreault, who are Eta co-founders, built an a transmitter architecture by mixing power electronics and power amplifiers. This solves a few of the problems of  efficiency and linearity in radio transmitters.

Last modified on 05 October 2016
Rate this item
(1 Vote)
Tagged under
More in this category: « Google officially unveils Pixel and Pixel XL smartphones MediaTek's 10nm is a change of strategy »
back to top