Blackberry gives up on Smartphones 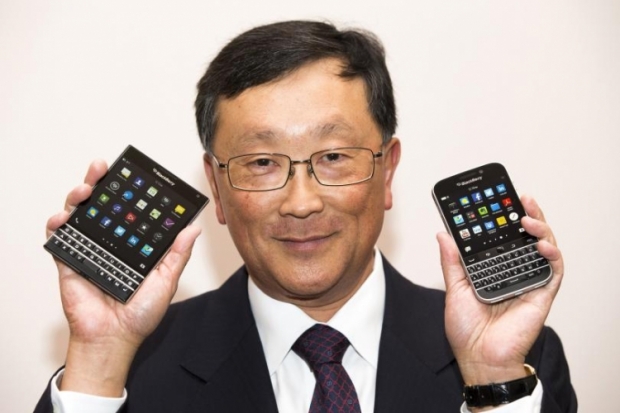 BlackBerry has said it's getting out of the hardware business and will "outsource that function to partners."

We have been saying that the outfit was going to do that for a while. BlackBerry CEO John Chen has warned he was thinking about it, but the move has always ended up being denied.

Earlier this year, he warned that if hardware wasn't making a profit by September it would be time to call it quits. It looks like the Mobility Solutions division posted an $8 million loss for this past quarter so he has had enough.

This doesn't mean we've seen the last of BlackBerry handsets, though; they just won't be produced in-house.

Actually this is pretty much what happened with BlackBerry's last launch anyway. The all-touch DTEK50 was a Alcatel device manufactured by TCL. Furthermore, the company announced in today's financials that it's already licensed its name to an Indonesian firm that'll build and sell BlackBerry-branded devices in the region.

Chen said that Blackberry was reaching an inflection point in its our strategy.

“Our financial foundation is strong, and our pivot to software is taking hold," said Chen. "In Q2, we more than doubled our software revenue year over year and delivered the highest gross margin in the company's history."

In other words BlackBerry is doing alright and we don’t need the hardware.

Last modified on 29 September 2016
Rate this item
(3 votes)
Tagged under
More in this category: « Tame Apple Press fabricates another Samsung scare story Note 7s back on sale on Saturday »
back to top