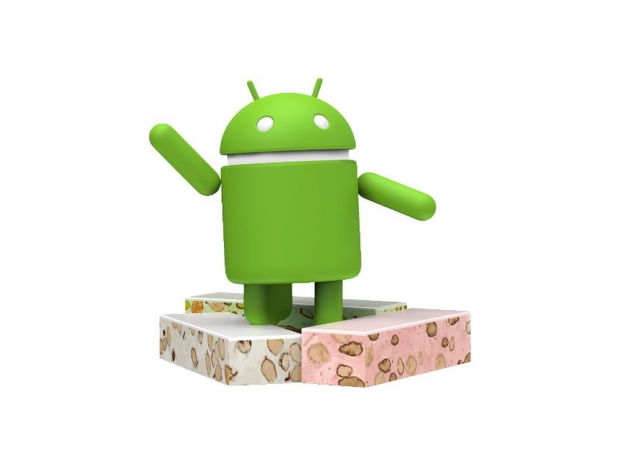 No updates for Snapdragon 800/801 graphics drivers

According to a post coming from a ROM developer and usual HTC leaker, it appears that some older smartphones might not be getting Android 7.0 Nougat update due to an alleged lack of Qualcomm updates for Snapdragon 800/801 chipset.

According to a Twitter post from LlabTooFer, who is a both ROM developer and usual suspect when it comes to HTC leaks, Qualcomm is apparently not interested in releasing updates for the graphics driver on Snapdragon 800 and Snapdragon 801, which is why smartphones like HTC One (M8) and the Nexus 5, won't be getting Android 7.0 update.

There are plenty of other smartphones are based on the same chipset, including Samsung' Galaxy S5 and Galaxy Note 3, LG's G3 and Sony's Xperia Z3 and while these should have not trouble and plenty of performance for Android 7.0, it appears there these are not just old smartphones but rather smartphones with a "wrong" chipset.

Unfortunately, Qualcomm did not respond to the original story on Slashgear and hopefully, it will eventually release an update for these chipsets so there is still hope for some of these smartphones.

Qualcomm will not release graphics drivers for 800/801 CPUs.So HTC One M8 and other devices based on this CPU won't get official Android 7.0