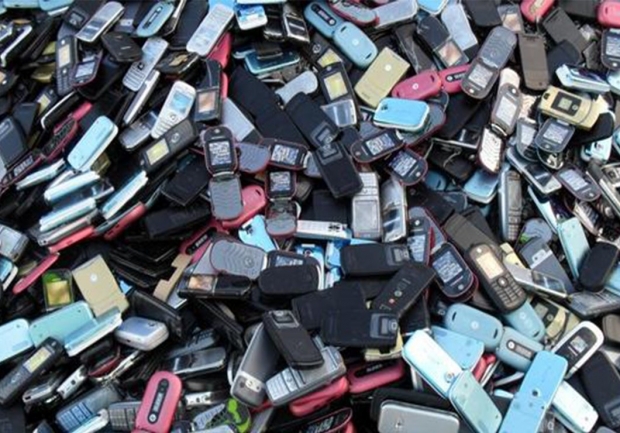 More than 44 per cent of the world's total

Beancounters working for Digitimes Research have added up some numbers and divided by their shoe size and worked out that chinese vendors shipped 145.9 million smartphones globally in total during the second quarter of 2016.

This is a rise of 13 per cent on the last quarter and 22.9 per cent on year. IT means that 44.1 per cent of the global total came from Chinese vendors.

They were not only selling to the huge Chinese market either. More than 58.6 million smartphones were shipped in overseas markets, increasing 20.7 per cent  on quarter and 17.7 per cent on year.

Overseas shipments made up 84.8 per cent  of TCL's total shipments, and the proportions were 75.7 per cent  for ZTE, 70.1per cent for Lenovo and 46.6 per cent for Huawei.

Last modified on 15 August 2016
Rate this item
(2 votes)
Tagged under
More in this category: « Windows Phone Skype will just stop working Encryption fault in Apple's imessage »
back to top