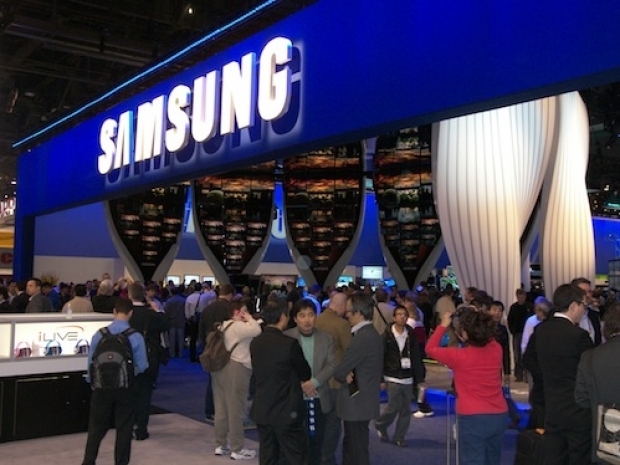 Of course, it is that time of the year. Apple, Qualcomm, MediaTek and now Samsung will have 10nm SoCs ready for  phones in early 2017. Of course Samsung wants to use its own 10nm SoC in the Galaxy S8 that is expected in late February 2017, but probably with a mix of 10nm Snapdragon too.

Samsung’s next generation Exynos’ name is very uninspired. You don’t call your much better chip just the Exynos 8895, but that might not be the final name.

The Korean giant went from Exynos 7420 for Galaxy S5 and first 14nm for Android followed a year after with Exynos 8890 still 14nm but witha  custom Exynos M1 "Mongoose" plus Cortex-A53eight core combination.

The new SoC is rumored to come with a 4GHz clock. The same leak suggests that the Snapdragon 830 can reach 3.6 GHz which would be quite an increase from the 2.15Ghz that the company gets with the Snapdragon 820. Samsung’s Exynos 8890 stops at 2.6GHz with one or two cores running while it drops to 2.3 GHz when three of four cores from the main cluster run. Calls us sceptics for this 4GHz number as it sounds like quite a leap from the previous generation.

Let us remind ourselves that the clock speed is quite irrelevant as it doesn't mean anything, and is almost as irrelevant as an Antutu score. It tells you the maximal clock of a SoC but you really want to know the performance per watt or how much TFlops you can expect in the best case. A clock speed without knowing the architecture is insufficient to make any analysis. We've seen in the past that 4GHz processors were slower than 2.5GHz processors.

The fact that Samsung continued to use Snapdragon 820 for its latest greatest Galaxy Note 7 means that the company still needs Qualcomm and we don’t think this is going to change anytime soon. Qualcomm traditionally has a better quality modem tailored well for USA, China, Japan and even the complex Europe or the rest of the world.

Last modified on 09 August 2016
Rate this item
(9 votes)
Tagged under
More in this category: « Helio X30 has 10 cores in 10nm White box tablet makers losing sales fast »
back to top