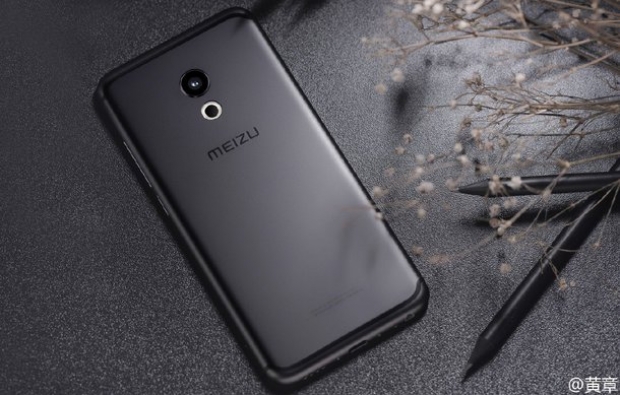 The first benchmarks of the Meizu Pro 6 have surfaced with Gizchina testing it against the Samsung Note 5 with Exynos 7420 and the 2016 Oppo R9 Plus with the Snapdragon 652.

The title didn't mention that the Oppo R9 Plus, powered by Snapdragon 652 is a 2016 product and is currently the only Cortex-A72 based SoC to ship side-by-side with MediaTek's Helio X25. It deserved its place in the comparison.

In the 3Dmark test Mali-T760MP8 from Exynos 7420 won with 1205, eight cores definitely do better job than the Helio X25 with Mali-T880MP4 four cores. Snapdragon 652 with Adreno 510 finished last. Meizu Pro 6 looks like a decent performer, but it will be a while before customers in Europe, US, Australia, or anywhere outside of China get their hands on one.

Last modified on 20 April 2016
Rate this item
(3 votes)
Tagged under
More in this category: « Intel will not get a big slice of iPhone 7 Samsung builds app for stupid parents of dumb kids »
back to top