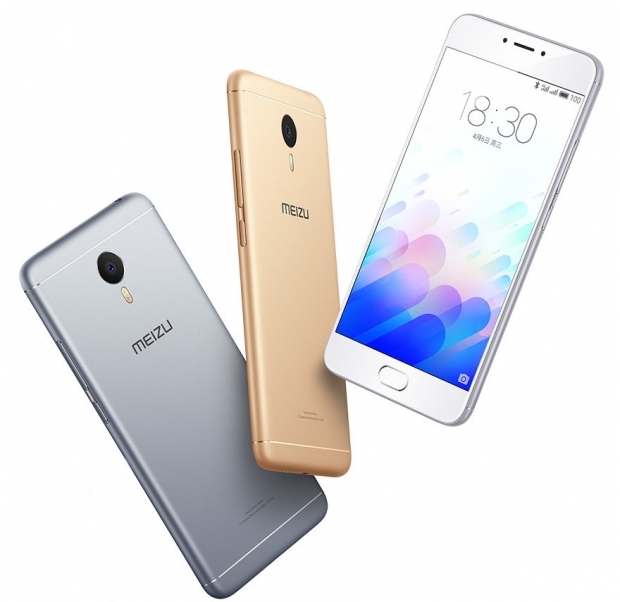 That was all Meizu allocated for the launch but the good news is that more phones are coming on Monday. The phone is currently limited to China only and it will slowly expand to other countries in Asia where Meizu has an official sales. It will find its way to the US and Europe but at much higher price and via Chinese webshops, and not through official via Meizu channels.

Meizu sold 4.4 million phones in 2014, it saw a 350 percent increase to 20 million in 2015 and it plans to sell 25 million in 2016. These numbers might be realistic since the M3 Note comes with a great price, metal body, dual SIM, micro SD support, fingerprint reader and incredible 4100 mAh battery.

The Helio P10 inside of the phone is clocked at 1.8GHz, a bit less than the maximal 2.0GHz that the SoC is capable. This will not make a big difference as the Meizu M2 Note uses MediaTek MT6753, 28nm HPM octa 64-bit Cortex-A53 cores clocked at up to 1.3GHz. There is still 500 MHz difference between the M3 Note and M2 Note SoC, and this will be easy to notice.

Meizu has still to launch a smaller Meizu M3 and this should happen soon.