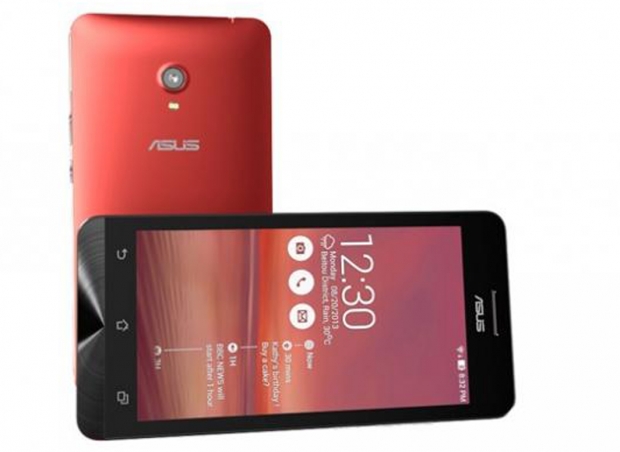 ZenFone gets Qualcomm and MediaTek platforms

Asustek appears to have pulled back on its Intel dependence for its ZenFones and is adding Qualcomm and MediaTek flavours.

The ZenFone was one area in the mobile world where Intel appeared to have a foot in the door. But according to Digitimes, Asustek wants to reduce the proportion of platforms developed by Intel.

Asustek’s move follows something similar which is and Lenovo cutting orders, Intel is under strong pressure to do something. Its mobile communication business already lost over $10 billion in the last three years and that is not something you can explain awayt.

Chipzilla has been cooperating with first-tier smartphone vendors to develop products using its platform, Asustek was Intel’s largest client.
In the ZenFone 3 series, which will be released in June, only 15% of the shipments will use Intel's chips.

According to Digitimes the cut is because of Intel's delay on its 4G SoFIA LTE chip launch. With 4G smartphone becoming the trend of the market, Asustek cannot afford the risks brought by Intel's delay and therefore has gradually increased its orders from Qualcomm and MediaTek.

Last modified on 08 April 2016
Rate this item
(8 votes)
Tagged under
More in this category: « Huawei launches new P9 and P9 Plus smartphones Samsung getting iris scanners »
back to top