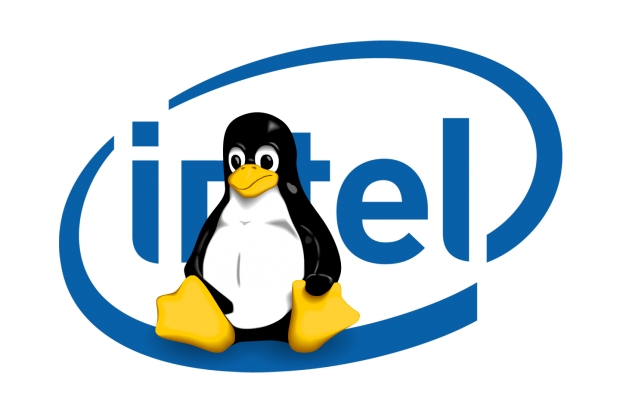 One of the things we spotted at the Mobile World Congress 2016 was a demo run by Intel of an Android phone running a Linux desktop when plugged into an external display.

Chipzilla calls it the "Big Screen Experience” and it is similar to Microsoft's Continuum for Windows 10 Mobile. The different is that while Microsoft is looking at the high end, Chipzilla wants budget smartphones and emerging markets.

There is a prototype SoFIA smartphone with an Atom x3 processor, 2GB RAM and 16GB storage, which has been modified to support an external display. All you need to do is connect a keyboard, mouse and display, and it becomes desktop Linux.

Intel is using the fact that Android is still a Linux kernel and they have set everything up so that there is an Android and a Linux stack. The file system is identical and the phone still is a phone.

It is plugged in and can do pretty much all of what you would expect from a PC. Spreadsheets, drag and drop and play video. The device goes blank when the external display is attached, but Intel is working on making its Atom X support dual displays.

It is not your normal flavour of Linux, but Intel’s own design which aligns between the Linux and the Android. It is not clear so far if Intel will have any bites for the technology, but it has the Atom chip ready if anyone wants it.