Microsoft Lumia 650 up for pre-order in Europe 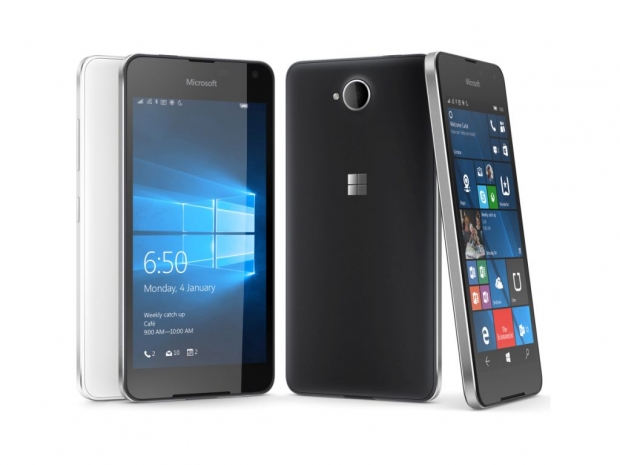 As you know, Microsoft has unveiled its affordable Lumia 650 smartphone earlier today and now it has appeared all around Europe and you can find it available for pre-order.

While the sale of the new Microsoft Lumia 650 should officially start on February 18th and 19th depending on the region in Europe, the new Microsoft smartphone is already available for pre-order in the UK, Germany, France and Italy.

While we honestly expected the price to be a bit lower, the situation is a bit different as it is currently up for pre-order in the UK with a price set at £160, while in both Germany and France, it goes for €230. Italy got a shorter stick and it cost €240 there. Rest of the prices should be quite similar in the rest of the Europe and it is definitely a premium over US $200 that it has been announced earlier today.

In case you missed it earlier today, Microsoft's latest Lumia 650 smartphone packs a 5-inch 720p display and is powered by Qualcomm's Snapdragon 212 SoC, with four Cortex-A7 CPU cores clocked at 1.3GHz, 1GB of RAM and 16GB of storage, expandable via microSD card slot. It also has a rear 8-megapixel camera and 5-megapixel front one. The rest of the specifications include LTE is Cat 4, Bluetooth v4.1, 802.11b/g/n WiFi, NFC and a 2,000 mAh user-replaceable battery.

In case you are for some weird reason hooked up on this smartphone, you can pre-order it at Microsoft's Store.

Last modified on 16 February 2016
Rate this item
(3 votes)
Tagged under
More in this category: « Microsoft releases Lumia 650 Huawei P9 phone has Kirin 955 »
back to top