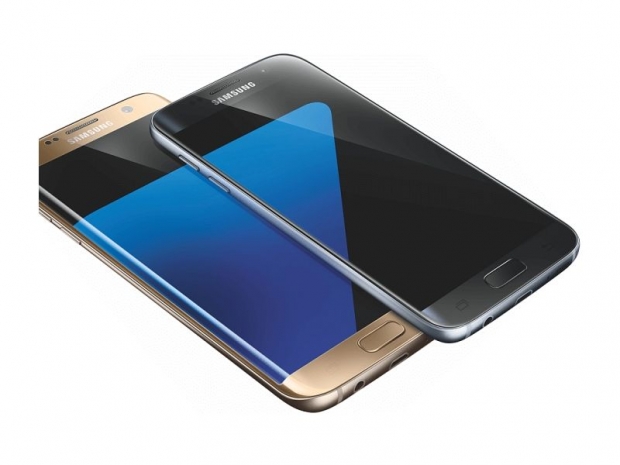 Looks the same as last year

Better known as @evleaks Blass claims these phones will launch on Sunday February 21 in Barcelona. The final renders of the phones indicate that it pretty much looks like last year's Galaxy S6. .

The Galaxy S7 Edge has a curved screen, which is something that has been copied by Chinese phone manufacturs who can churn them out for a fraction of the price. Samsung decided to price its phones at €700 for the S7 and €800 for the Edge. If this ends up being the final price, we just think it is too much for any kind of phone, even those that can be dropped and not break. 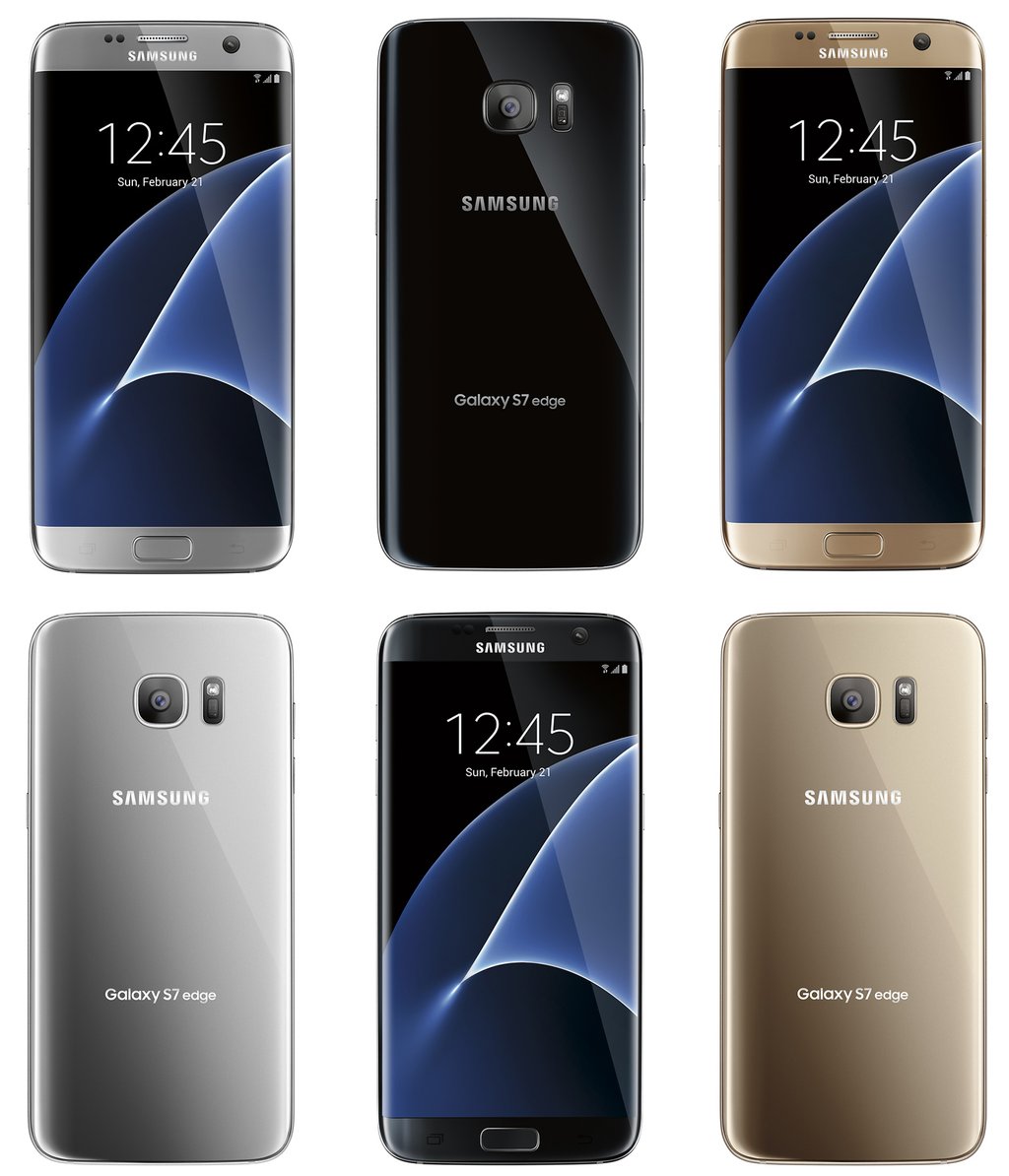 We expect that the phone will be faster withits  Exynos 8890 and Snapdragon 820 and that the battery life will be significantly better. We are just days from announcement but we are sure that there will be more leaks before it is finally officially launched.